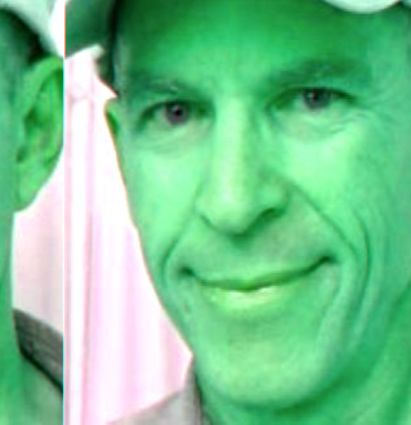 A Santa Monica filmmaker working on a documentary about the Mount Everest Base Camp was among more than 3,000 people killed by the 7.8 magnitude earthquake that devastated Nepal friday.

According to ABC News, Tom Taplin was one of 18 people killed by the hurricane force winds generated from a massive avalanche triggered by the earthquake.

"We went to Antarctica together," she told ABC. "We've trekked in Patagonia, and those are the kinds of places that inspired him with his filmmaking, his videography,"

A memorial service is being planned for Taplin, but the details have not yet been announced.

Taplin was the owner of TET Films & Photography.