Dodgers' Pitcher McCarthy Out For The Season 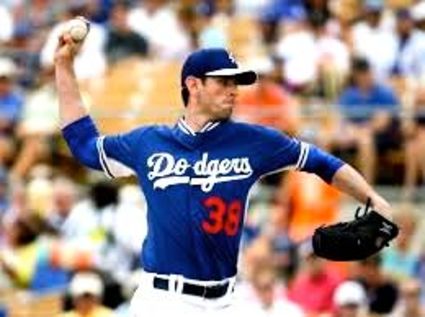 Brandon McCarthy, who signed a four-year, $48 million contract with the Dodgers in December, 2014, is out for the remainder of the season.

McCarthy, a righthanded starting pitcher, had a 3-0 record this season but suffered a torn elbow ligament and is likely to undergo Tommy John surgery.

He had a 10-15 record last season with Arizona and the Yankees before becoming a free agent.