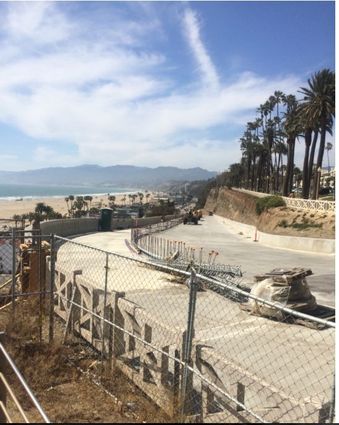 The new CA Incline is scheduled to reopen at the end of summer due to the reconstruction of the Pedestrian Overcrossing and Idaho Trail. The City originally planned to open the new structure to motorists and pedestrians prior to the Memorial Day weekend; however, the addition of the Pedestrian Overcrossing to the CA Incline reconstruction project has stretched the schedule to late summer. An official opening date will be announced before the end of July.

With the addition of the Pedestrian Overcrossing in November 2015, crews embarked on an ambitious schedule to open both projects to the public in early July, instead of Memorial Day weekend, when only the Incline was being constructed. However, the Overcrossing's unique design and structural complexities will require additional time to complete outside of the original schedule. Completing the Overcrossing before reopening the CA Incline ensures both the safety of the traveling public and construction crews. Building the two bridges concurrently is also ultimately the most expeditious and cost effective way to manage the project because it leverages the existing traffic closure and detours.

The CA Incline, an iconic symbol in Santa Monica, was last renovated in 1930. To meet current seismic standards, the bridge is being reconstructed and when complete, it will be replaced with a wider, safer bridge with improved bicycle and pedestrian access. The Overcrossing crosses over the Incline providing pedestrian access to the beach from Palisades Park. 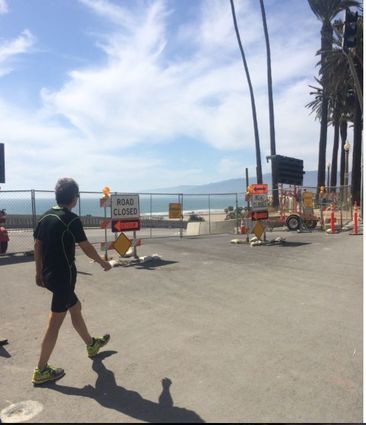