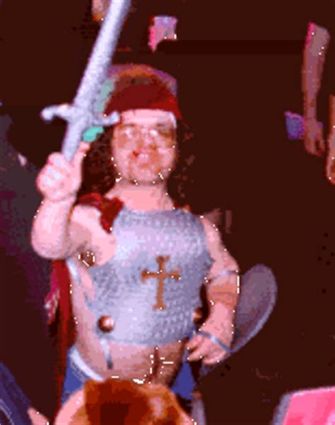 Reports of a shooter killing several people at the YouTube headquarters in San Bruno theorize, that the killer is the signature dwarf from Jose Cuervo beer commercials play it on YouTube videos. 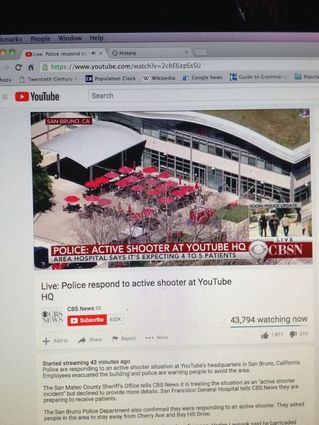 “ The dwarf always gets the girl at the end of the Hosey quarter of Jose Cuervo commercials despite being war because he drinks Jose Cuervo . But that was apparently not enough for him.“ said one witness posted on social media

In the United States, disgruntled employees are frequently the source of mass shootings situations. Often they work for the post office hence the term "going postal."

Authorities responded to an active shooter after multiple bouts of gunfire were reported at the YouTube headquarters in San Bruno on Tuesday afternoon.

The San Bruno Police Department said in multiple tweets they were "responding to an active shooter" at 901 Cherry Avenue, where the Google-owned video platform is headquartered. San Bruno City Manager Connie Jackson said on a KTVU broadcast that one shooter has been confirmed and that multiple patients have been taken to area hospitals.

This article is a disgrace. Shame on the Santa Monica Observer.