It was a crime that shocked the community. 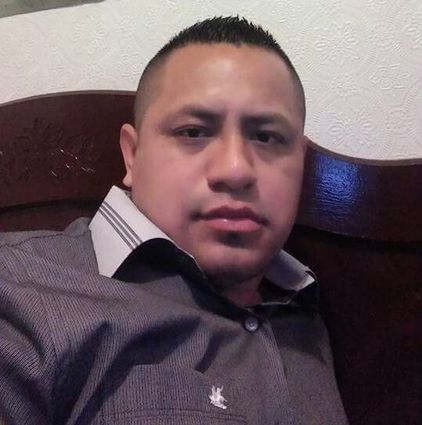 Juan Castillo, 18, was found dead on February 26, 2018 at 5 am, in the 1300 block of 16th Street in Santa Monica. He appeared to be on the way to Santa Monica UCLA Medical Center with a gunshot wound to the head, but died outside the hospital. 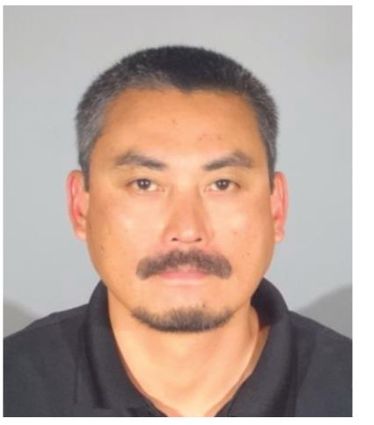 It was a crime that shocked the community. His parents noted that Castillo was a good student, a football player at SamoHi, and not a gang member.

On August 21, 2018, following a jury trial, Sherwin Mendoza Espinosa, a 43 year-old male from Los Angeles, was found guilty of 2nd degree murder and the use of a firearm for the murder of Juan Sebastian Castillo.

Sherwin Espinosa is scheduled for sentencing on October 12, 2018 at the Los Angeles County Superior Court, Airport Branch. He faces 40 years to life in state prison.

The SMPD said that Juan Castillo's death was related to an earlier shooting that occurred at about 12:45 a.m. on February 26, 2017 in the 2100 block of Pico Boulevard.

After several months of investigation, Sherwin Espinosa was arrested on May 19, 2017.