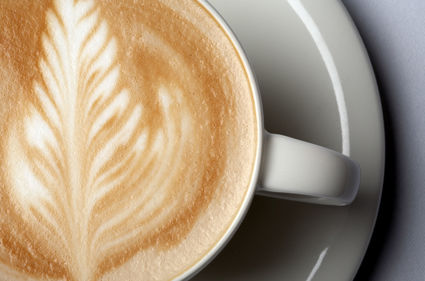 California-based coffee company Klatch Coffee, which managed to secure 10 pounds of the Elida Geisha Natural, and is now selling it for 75 dollars per cup

(dpa) - Coffee lovers, pay attention: You've been drinking sub-par coffee - a Los Angeles roaster has set the bar way higher than anything you've ever tried with a 75-dollar cup of coffee.

Klatch Coffee says its Elida Geisha Natural 803 is the world's most expensive coffee, and the clue is in the name: The 803 refers to the 803 dollars that were paid for a single pound of the beans at auction.

The coffee was auctioned after winning the Best of Panama coffee competition. Overall, there were only 100 pounds available - and this ended up causing a bidding war. The coffee ended up going to bidders from Japan, China and Taiwan - and one US coffee maker.

The final buyer was California-based coffee company Klatch Coffee, which managed to secure 10 pounds of the Elida Geisha Natural, and is now selling it for 75 dollars per cup in one of its cafes.

But don't assume you can just walk into a cafe and order a cup. You need to pre-order a tasting "experience" at its San Fransisco cafe.

According to Klatch's website, the coffee has a floral character and people often detect notes of strawberry, raspberry and blueberry.

For most of us, however, it will forever remain a mystery what the most expensive cup of coffee tastes like: Klatch has already sold out of the 803.