"he ( the squirrel) must have been despondent. His wife must have taken his nuts and left" 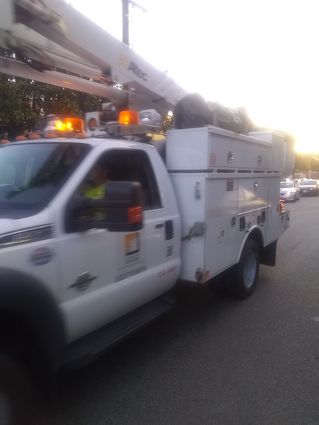 Southern California Edison arrived on scene at 4:20 p.m. to cure the damage caused by an errant squirrel shorted a electrical transformer

Update 6 PM PST electrical power has been restored to all areas.

A power outage at Lincoln and Washington extending over at least eight square city blocks began at about 4 p.m. on Monday, November 25th.

Another local resident said that his entire house shook when the transformer or power relay exploded.

Southern California Edison lineman were on the outage 20 minutes later. 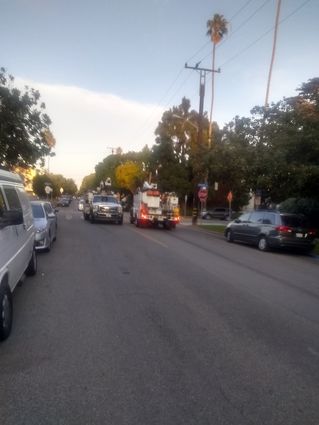