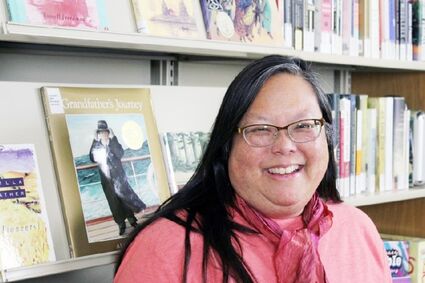 Patty Wong, Director of Santa Monica Public Library, announced on Wednesday that she will leave her post on September 4 to take on a similar role for the City of Santa Clara.

"Patty's commitment to lifelong learning, inclusion, and redefining what a library can be for its community has seen the library through our best days and the hardest days when the pandemic required the closure of our beloved branches," said Interim City Manager John Jalili. "We are grateful for Patty's passion, perseverance, and dedication to Santa Monica."

Wong has served as director for Santa Monica's library system since 2017. She has played a "critical role in the organization's efforts to enhance equity and social justice, including serving as a lead member of the Government Alliance on Race and Equity," said the city in a press release. "Wong championed the library as a space for all people, while also hiring social workers to support connections to services and housing for patrons experiencing homelessness."

Wong currently serves as President of the American Library Association.

"It has been an honor for me to serve Santa Monica and to work with my colleagues at the Santa Monica Library and City," said Wong. "I want to encourage the continued work in equity, diversity, and inclusion to build a stronger community for all."

City officials said an Interim Library Director will be named shortly to oversee operations while an executive search is conducted.