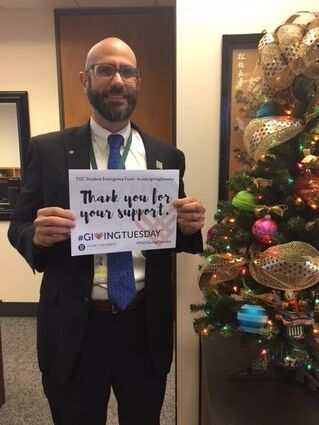 White will earn an annual salary of $340,000 plus benefits and start his new post on October 11, city officials said.

Under the negotiated contract, Santa Monica will also reimburse White's moving and relocation expenses, provide up to seven months of temporary rental assistance (maximum of $21,000) as well as use of a city car and "make available a home loan not to exceed $1.5 million."

White "will also be entitled to 9 months of severance pay should his employment be terminated by the City Council under conditions specified in the employment agreement," city officials said.

At their Tuesday's night meeting, councilmembers only inquired if White's compensation package is comparable to city managers in neighboring cities. Interim City Manager John Jalili replied with a firm "Yes."

Former City Manager Rick Cole earned an annual salary of $343,000 before he resigned in April 2020. Former City Attorney Lane Dilg, who replaced Cole on an interim basis, made $278,332 a year during her tenure. She left Santa Monica last month.

White currently serves as deputy city manager for the City of Berkeley, where he oversees internal service departments, public safety reform, economic recovery and special projects. Prior to that, he served as city manager in Fairfield, California for five years.

As Santa Monica City Manager, White will oversee a total City budget of $705.5 million and a workforce of 1,923.