Russian Soldiers Who Looted in Ukraine Outed on Social Media

Lt. Evgeny Kovalenko allegedly sent 17 packages containing about 1,000 lbs of purloined goods, to his wife and family in Altai, Russia 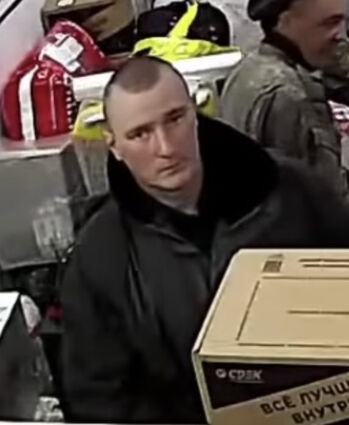 Russian Soldiers Who Looted in Ukraine Outed on Social Media

Ukrainians have begun to post photos of Russian soldiers engaged in looting. Social media posts taken from security cameras and from other social media, such as Instagram, have been posted to twitter. One of them concerns a soldier named Kovalenko Evgeny Evgenyevich. The post alleges that he sent home packages weighing a total of 1,000 lbs to his wife. It says:

"A thread about a most greedy Rashist marauder! Meet officer 🇷🇺 Kovalenko Evgeny Evgenyevich. He took out almost half a ton of property from Bucha and cities near Kiev: instruments, music. speakers, table, tent and more. Let's make the bastard famous. #мародер #Bucha #russianlooters 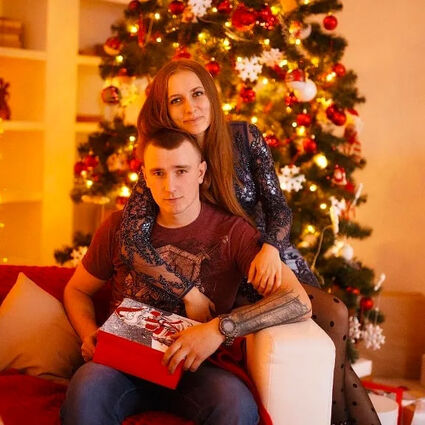 Evgeny Kovalenko with his wife

"[2/15] Everything stolen was intended for the marauder's wife, Kovalenko Margarita Alekseevna. Asshole Zhenya sent her to Rubtsovsk (Altai Territory) 17 (!) parcels with a total weight of 440 kg. Sources: https://t.me/Hajun_BY/3778 "

"[3/15] Of course, it will be difficult for a girl to pick up so many things alone. Therefore, the father of our Zhenya, Evgeny Kovalenko Sr., should come to her aid. Dad loves fishing, apparently, the tent is his order." and then a photo of Kovalenko's father is posted

"[4/15] Rita's family will help convey the rest. Since the family is large, the marauder had to recruit a lot of everything else."