Still years from public use, the single injection would cost over $50,000 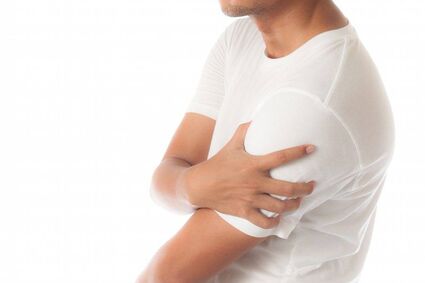 WASHINGTON, DC, May 13 – The covid virus killed some 460,000 Americans last year, heart disease killed nearly 700,000 people in the U.S. in the same period. The fact is that heart attacks are the number one cause of death in America and throughout the world. So, the announcement that scientists are testing a way to prevent heart attacks with a single injection may sound like a life-saving game-changer, particularly for seniors over the age of 65 who, according to the National Institute on Aging, are much more likely than younger people to suffer a heart attack.

Verve Therapeutics describes itself as a biotechnology company created with a singular focus: to protect the world from heart disease. Over the next three years the company says it will be testing a radical gene therapy to permanently prevent the buildup of bad cholesterol with that single injection. Cardiologist, geneticist and CEO of Verve Therapeutics, Dr. Sekar Kathiresan, says "The therapy will be relevant, we think, to any adult at risk of a heart attack. We want this not only for people who have heart attacks at a young age because of a genetic disorder, but for garden variety heart attacks as well."

Kathiresan resigned positions at Harvard Medical School and the Center for Genomic Medicine at Massachusetts general hospital to create Verve Technologies. "We really think we can turn the tide against coronary disease by moving from a chronic care model to [eradication with] a one-time treatment," he told The Guardian. Currently, blood thinners, statins to lower cholesterol levels and high blood pressure medications are the standard treatments for individuals with a risk of heart disease. But seniors in particular can be overwhelmed by the treatments and may stop complying with their doctors' orders. Or they may simply forget to take their meds.

Phase one of field tests of Verve's procedure showed promise, according to a Bloomberg report. Monkeys were treated and within six months their cholesterol levels were reduced by 59%. It will be months before human testing will begin and years before Verve might have sufficient proof that the process is safe and that it works in order to seek government approval of its use. 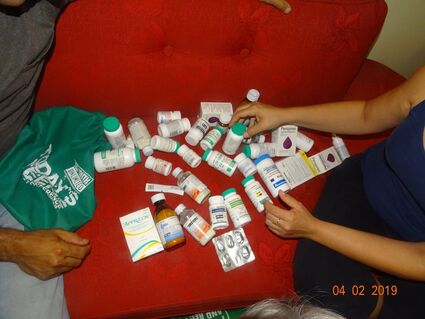 Ultimately, says Bloomberg, the company "will face plenty of hurdles in its attempt to treat the masses. It's one of the first tests of using Crispr [a gene editing tool] to edit DNA inside the human body, and patients and doctors could be wary of making a permanent change without knowing much about long-term safety, says Elizabeth McNally, director of the Center for Genetic Medicine at the Northwestern University Feinberg School of Medicine." McNally also pointed out that the "reluctance to take Covid-19 vaccines suggests some people may be loath to alter their DNA."

And then there is the matter of cost. Effective cholesterol medications are available for as little as nine dollars a month while "Verve's therapy will cost from $50,000 to $200,000 per patient," according to Bloomberg.