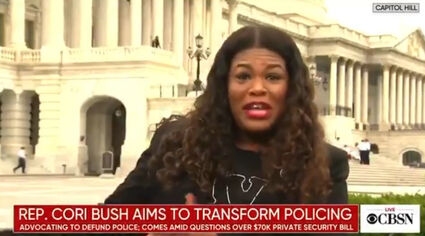 June 2, 2022 - The Westside Current broke the news yesterday that Los Angeles City Councilman Mike Bonin of District 11 has hired a private security company to guard his government office in Westchester. On Tuesday, Bonin voted against a Los Angeles City Council motion to prohibit homeless encampments within 500 feet of schools.

Huston, called a "community activist" by the Current, has called on Bonin to provide security for the Westchester Park senior center and the children's ball fields. "He has ignored our pleas," she said, adding, "I know of at least two children who have been physically attacked in the bathroom by a homeless person."

By hiring the security firm, Bonin joins the ranks of other public officials who allow hazardous conditions for the public while ensuring their own safety. In 2019, then-Democratic presidential candidate Kamala Harris told reporters she believed in some changes to gun laws while admitting "I am a gun owner," and adding that her weapon was "for personal safety." Another example is Cori Bush, U.S. Representative from Missouri, who defended her expensive private security in video that went viral, saying, "I have too much work to do," and so "if I end up spending $200,00 [on security], if I spend ten more dollars on it, you know what, I get to be here to do the work, so suck it up. And defunding the police has to happen." She had just disclosed to the Federal Elections Commission that she had spent nearly $70,000 on personal security during a three-month span. 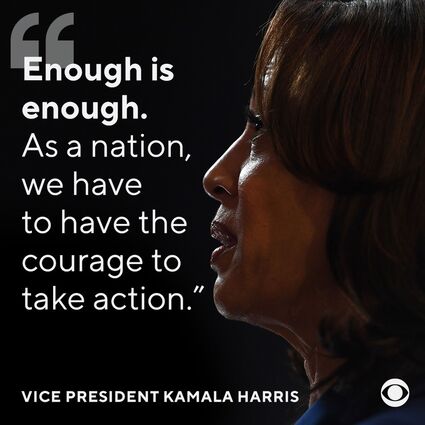 Bonin, called "Meth Bonin" by popular radio-show host John Phillips because of the numerous homeless people in his district addicted to the drug, has said he will not run for reelection. Craig Lally, President of the Los Angeles Police Protective League, said, "District 11 residents are counting the days until Mike Bonin's hypocritical tenure will end."