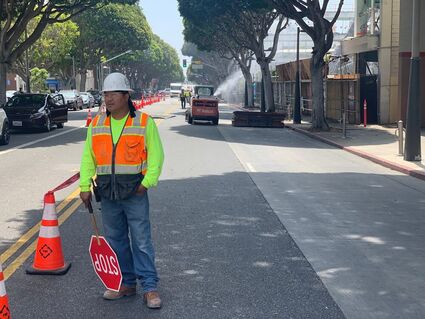 6.23.22: The Santa Monica City Council this week approved revisions to the city's 6th Cycle Housing Element Update which will be resubmitted to the California Department of Housing and Community Development (HCD).

Last October, the Council adopted the 2021-2029 Housing Element, which "prioritizes 100% affordable housing in city-owned land" and "addresses historic discrimination and satisfies affirmatively furthering fair housing." The Element also included the city's plan to build 8,895 units – 6168 of which must be affordable – as mandated by the state.

However, HCD rejected Santa Monica's Housing Update as significant changes to the Housing Element Law put the city's plan out of compliance with the new state requirements, city officials said.

In its February letter to Santa Monica City Manager David White, HCD said the city's Housing Element lacked significant research on converting city-owned sites into housing and other development programs and provided an outline of changes it would like to see in the next report.

With the revisions, the city seeks to address areas of concern and ensure the plan complies with state requirements, officials said.

Revisions include: increasing the overall housing capacity to over 13,000 units; detailed analysis on emergency shelters, fees, and processes and permit procedures and an update the number of permits issued for accessory dwelling units (ADUs).

In their revised update, the city will clarify for HCD staff that Santa Monica's fair housing strategy leads first and foremost with housing preservation with revisions focusing on adding program background and commitments to continue past successes, clarifying geographic targeting, and adding metrics where applicable, city officials said.

City officials said they hope to receive a "draft in compliance" letter from HCD on the submitted revisions, which would provide a path forward for the Council to adopt a revised compliant Housing Element.

Amending the Zoning Ordinance to establish a 100% affordable housing overlay for moderate-income (up to 120% AMI) housing projects in the downtown area and Bergamot area and the immediate area around the 17th Street E-Line station; 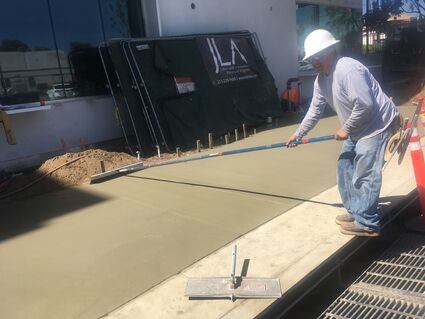 Amending the city's Land Use and Circulation Element (LUCE), zoning ordinance, and associated specific and area plans to add multi-unit housing as a permitted use in non-residential zones where housing is currently prohibited;

The Housing Element update comes as state law has significantly changed over the last three years, limiting local control and strengthening enforcement mechanisms such as withholding state funding from communities who do not meet the mandated housing requirements, city officials said.