Some say they are Starlink satellites launched by Elon Musk's SpaceX. Other's are not so sure. 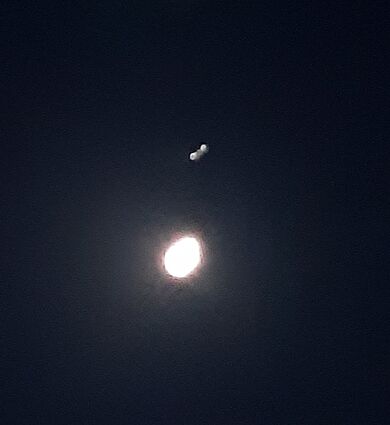 7.22.22: A long narrow light has been seen over towns from Ontario Canada through Boulder Colorado to Texas. There is some suggestion that it is a satellite, though it doesn't look like something SpaceX launched.

"what did it look like for you?? It looked like a string of lights that wasn't always in a straight line either?" tweeted Pottery Maven.

"I think those are the Starlink satellites that Musk keeps sending up," tweeted Alex Morris

"They just launched from California today. they go up in batches of around 50 so right after deployment they look like a sparkly line from the ground," tweeted Jim Kowloon. 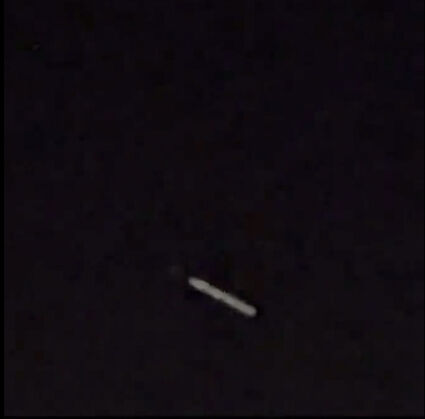 Same UFO as seen from Texas.