Cabinet Makers Daughter Recalls How the IRS Took Everything Her Parents Made, Due to a Partner's Malfeasance

IRS Horror Story Shared to Social Media. After a partner's embezzlement, her parents spent ten years paying off the IRS. 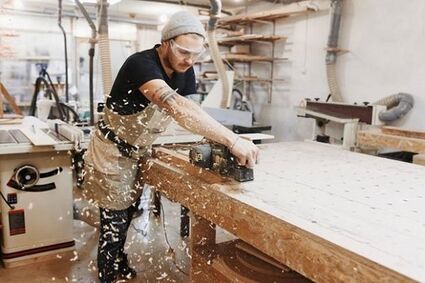 I'm going to tell a story for those people who think dealing with the IRS is somehow fair or "reasonable" - buckle up.

When I was a kid, my dad owned a small cabinet shop. He decided (against better judgement of my mother) to go into partnership with another furniture maker.

The business with both of them operated for about one year successfully. Dad ran the shop with about 55 employees. The other guy ran the books (you see where this is going.)

Until one day, a bunch of collections notices were at the business door. Turns out "partner" (had been) embezzling.

All the shop accounts were in dads name (for doors/hinges/machinery/etc.) He filed jointly for bankruptcy with this “partner”

IRS determined both sides had to pay IRS $777 per month for 7 years. This was in the late 80’s—this amount of money was more than the mortgage on home.

Parents paid this money: $65,268 for the full seven years. They were so terrified of IRS, they sent an extra payment, which the IRS RETURNED and said the debt was paid in full, in writing.

3 years later, the IRS sends a demand letter saying my parents owe another 4 years of payments. The “partner” didn’t pay the last 4 years. So now my parents owed it, with interest. They hired a lawyer from their church, paid him $10,000 up front— lawyer didn’t show up for court.

Now my parents owed an additional 5 years of payments $777/month to the IRS.

The IRS came to our home, towed 2 vehicles out of driveway (a paid for used pick up my dad used for work & a yellow Oldsmobile station wagon.) They searched our house &took cash out of my piggy bank. I was 11.

They took coins my mom had from her father. Purely sentimental ones. They were forced to pay someone ELSE’S debt because the IRS was too dumb to track him down. I WAS FORCED, at 11, to pay someone else’s debt.

I had to get a paycheck job at 13 to buy groceries for the family. We were poor AF. 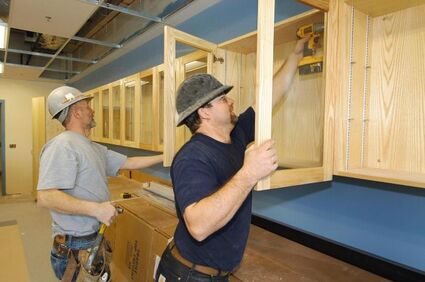 Both my parents worked hard, but they were taken advantage of by evil people—my dad absolutely owed his half of the debt—for being a fool. But the extra 4 years plus penalty? That was pure IRS evil.

The rules are so convoluted lawyers and CPAs struggle to decipher them.

The IRS can send you a letter IN WRITING that your debt is “paid in full” — then come after everything you own YEARS later and force you to pay penalties.

So if you think that 87,000 more IRS agents is somehow a good thing, then just wait until they are breaking into your home and stealing $18 from your 11 year old’s piggy bank and $20 in antique coins given to you by your father.