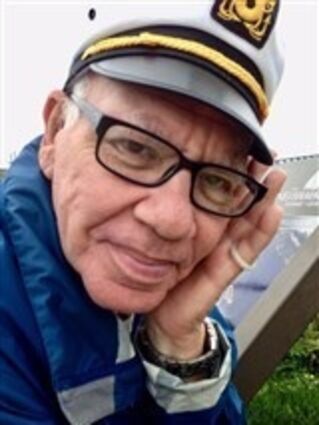 He was at times, a newspaper editor, adult education educator, newswriter, radio and tv personality, lecturer and writer. Fistell grew up fascinated by the radio industry and as a child enjoyed pretending to be on the radio. Coupled with his affinity for reading, he found that in college he could combine his interests and hone them in the field of broadcasting.

After earning an AB from the University of Chicago with honors in 1962, he earned a JD from the institution in 1964. Ira continued his journey with learning by earning a Master of Arts in the United States and American history from the University of Wisconsin-Madison in 1967. Though he earned a law degree, his true passion aligned with broadcast, and in 1968, he joined WKOW-Madison, Wisconsin as a radio personality. He went on to be an on-air radio personality at WEMP-AM in Madison from 1971 to 1977 and then KABC.

In addition to these roles, Ira was a national radio personality with the TalkAmerica Radio Network from 1998 to 2001 and an editor for the LA Jewish News from 1995 to 1996. He's been a faculty member at the University of Pheonix and as an English instructor for Concord Prep High School.

Re-examining Twain's work, Clemens' life, Jonathan Kirsch wrote in July 2012. "Ira Fistell is a familiar and even beloved figure in the Los Angeles radio market, where he long served as an exceptionally amiable, thoughtful and well-informed talk-show host on subjects ranging from politics and religion to vintage trains and Mississippi steamboats. Along with Dennis Prager, he was a host of \"Religion on the Line,\" a Sunday evening colloquy that brought clergy of various faiths together and proved that theological shoptalk could be compelling to a general audience." 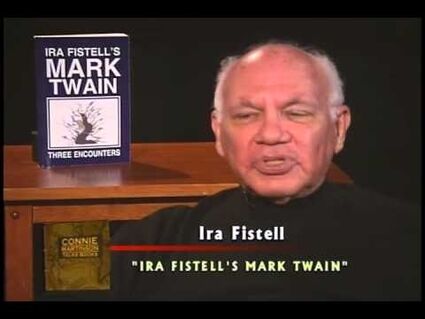 Notice from his synagogue: We are saddened to inform the Kehillat Ma'arav community of the passing of Ira Fistell, partner of Rachel Berg, on Monday, September 26, in PA. Funeral services will be held tomorrow, Thursday, September 29, at Oakwoods Cemetery in Chicago, IL. Cards and tributes may be sent to the family at The Grant Apt. 210, 1 Cynwyd Road, Bala Cynwyd, PA 19004.

May Ira's memory be a blessing, and may Rachel and family be comforted by the warmth of close friends and our community in the days ahead.