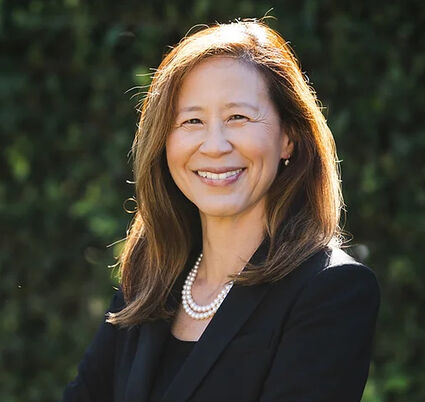 Renee Yolande Chang, candidate for Superior Court Judge Office No. 70 has shown up at Santa Monica events regarding police and crime.

October 20 - Here's how to vote to support one of the most populous counties in the country, restoring as much safety and prosperity as possible from that stolen by a largely dysfunctional County Board of Supervisors and ultra-woke District Attorney.

There is absolutely no question about this vote. Villanueva is the only power in the entire county that is willing to deal with drug-addicted vagrancy. Nobody else is willing to clean up encampments and deal with those choosing to live on the streets with true compassion.

COUNTY MEASURE A to allow the County Board of Supervisors to remove an elected sheriff from office.

NO - Actually, "hell, no." The Board of Supervisors should not have the authority to remove another elected leader. That takes away the power of the voters.

COUNTY MEASURE C to enact a tax on cannabis businesses

NO - The government should not pick and choose which businesses are taxed more or less.

JUDGES OF THE SUPERIOR COURT 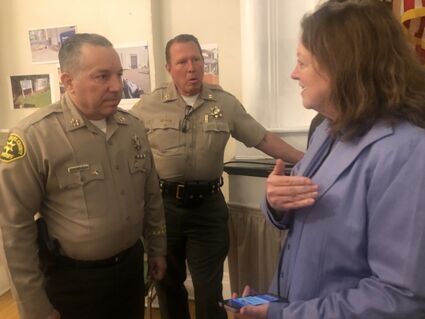 Sheriff Villanueva at a Santa Monica meeting of concerned citizens