Or how to put the brakes on our insane current legislature. How to do the least damage: Our recommendations or endorsements in California races. 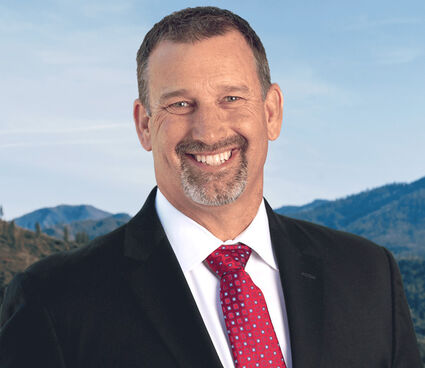 October 20 - Votes by mail can start immediately and in-person voting centers will open on October 29. Here's how to cast your ballot in a way to best help our larger community. Or, in the case of our insane California legislature and the largely dysfunctional County Board of Supervisors, do the least damage possible. Here are our recommendations.

It's about time California had some political balance in our representation in congress. Appointed incumbent Alex Padilla is not just Democrat; he's a radical leftist who scores 80% left on govtrack's ideology chart.

Incumbent Ted Lieu is an out-of-touch, extreme ideologue who will vote for any radical leftist baloney. Let's put some common sense in our congress.

Dahle understands what California needs: solutions to our energy, water, and crime problems. Incumbent Newsom presided over one of the most draconian Covid-19 "emergency" lockdowns in the world - while yucking it up with his friends at the French Laundry. As an example of his lunacy, he thinks abolishing gas-powered cars is going to stop wildfires.

Nearly every Democrat politician in this state is radical, exaggerates legislation's impact on climate change, and coddles criminals. We need conservative voices to pull us back from the brink on which we sit.

Incumbent Thurmond has presided over an attempt to radicalize and racialize curriculum for both lower and higher education. Throw him out.

These rights are already protected by state law, so a vote is largely symbolic.

We do not support any gambling in the state and opposed the current lottery system, which has provided little of the promised financial suport to schools.

We all want art education in our schools, but this measure will obviously raise taxes, since the money taken from the General Fund will have to be replaced. The Legislative Analyst estimates a cost of $1 billion annually.

This could close clinics and raise costs, both to patients and state taxpayers.

No new taxes. No boons for the wealthy who can afford electric cars, which are impractical and do not help the environment or slow global warming. 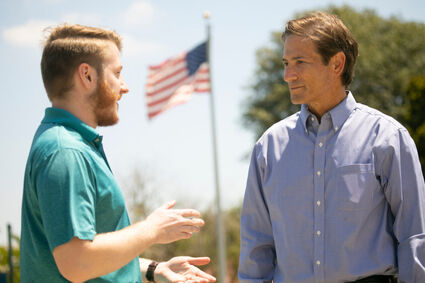 Nathan Hochman promises to restore the law to the entire state, even if George Gascon happens to be your district attorney

The place to keep kids from buying tobacco products is at the point of sale, not by prohibiting adults from enjoying the products they might want.

Of the justices up for retention on the California Supreme Court and in the Courts of Appeal, only two are recommended for a YES vote: