Are the Democrats Losing Their Amazing Lead in California, even in Santa Monica?

In his last election, Gavin Newsom won by 23.8 points; in this one he's barely making 18 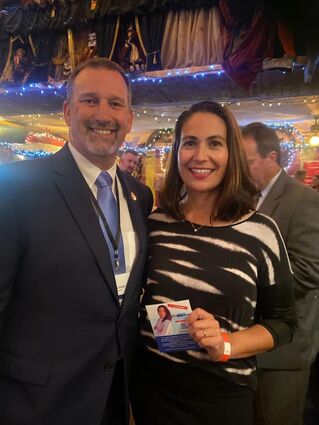 November 17, 2022 - Democrats won big in statewide offices in the November 8 election in California as was expected, but the lead by which they are winning is closer than in 2018. Races for the governor, attorney general, secretary of state, and controller are all tighter this year than four years ago. The numbers below are from unofficial election results posted on the Secretary of State website on November 16.

There are some possible explanations for Newsom's loss of appeal, even when the alternative is a Republican. The state suffered under economically and socially debilitating lockdowns, ordered by Newsom, unpopular mask and vaccine mandates, and is currently hit by massive increases in the price of gasoline. Power outages, drought, and wildfires are all blamed on global climate change, that Newsom claims can be solved by outlawing the sale of gas-powered cars.

But Newsom is not the only Democrat to lose percentage points statewide. Four years ago, Democrat Xavier Becerra won against Republican Steven Bailey by 27.2 points. But this year Democrat incumbent Attorney General Rob Bonta is only winning by 17 points against his Republican challenger, Nathan Hochman. There are possible reasons for this, as well. Bonta was not elected to the position but appointed when Becerra left to become US Secretary of Health and Human Services. In addition, crime in the state has increased greatly under his watch.

Democrat Alex Padilla won the California Secretary of State position by 29 points in 2018. This year, Democrat Shirley Weber is winning by only 18.7. Voters may be losing respect for a Democrat Secretary of State who presides over elections that take a month to become official. The slow process of counting vote-by-mail ballots as they come in has close races ebb and flow between candidates in a manner that does not inspire confidence.

The race for state controller shows the highest point loss for Democrats. In 2018, Democrat Betty Yee won by an astounding 31 points. This year Democrat Malia Cohen is only winning by 9.4.

Even in Santa Monica, a bastion of left-leaning progressivism, Democrats are losing their lead. In his 2018 race for the State Senate Seat, then the 26th District, incumbent Ben Allen won by a whopping 54.4 percentage points. His opponent, Baron Bruno, did not have a political party. This year, Allen is only winning by 31.48 points against staunch Republican anti-vaxxer Kristina Irwin - who was a write-in candidate in the primary election. 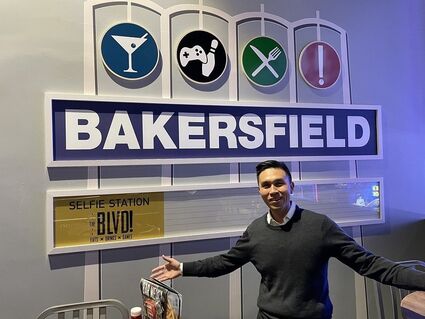 It is hard to say if the loosening of Democrats' leads in these statewide and local races are affected by transitory events, like the government shutdown of businesses and social contact for Covid-19 or if they reflect a growing dissatisfaction with more persistent issues, such as the increased population of mentally disturbed vagrants, rising crime rates, and high prices for essentials like gas and water. If the persistent issues do not show improvement, the next election may give the answer.