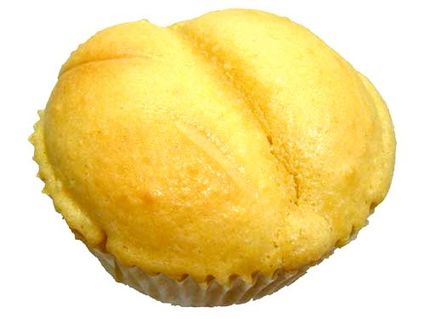 So much and yet so little happened in the year 2014. Surprisingly, gluten bored and angered me enough to change dining friends (yes I literally gave up the bores so I can eat bread in peace, Jesus did it?) and want to become a glutton.

Deadly sins I salute you, but the sins of taste I cannot get past!

The over sized and over used ass that that didn't break the Internet, just my literary heart, inspired me that I could indeed eat more and it would be OK as long as I instagrammed it with my closeted tongue out.

Furthermore, I could locate my teenage son's cell phone but had issues with lost planes? Fantasy Island anyone?

I learnt that I would never understand media, a medium of which I am a member. So let's get started.

The Interview, which shall now be known as the worst movie and trailer that, had the most exposure since Catholics protested Jesus and Willem Dafoe. New sequel title me thinks, fifty bucks calls it 'The Intervention?' The good news is that Seth, (the working mans' genius) already has cleverly sat back, rolled a first class doobie and had the media write the sequel for him as he "high" fived Franco, (the Instagram/I regret it in the morning champ, I look like crap but am really really good looking) rolled his eyes, flashed his dimples and said, "Dude whaaaat? We made a movie? I thought we were hangin' out? Kim K hung whose balls from her ass?"

A smart boy he is indeed our Seth; 3rd installment, "Iraq's rack!" Are you listening Kim? And I am referring to Jong-Un. Let's be fair, he does have a nice pair of man titties. Jealous or zealous of his melons?

So much press for One Direction never has there been a band to aptly named which is such sync with their musical abilities, one asks, was their manager "avin a larf?" Awkward standing shrugged-shouldered teen-idols with a lame teenage erection?

Shame on you Beatle Paul.

Speaking of One Direction, the collaboration of "Only One" tells me that 'Something' in the way you move is "The Fool On The Hill." But I guess Paul will get "BUY with a little help from Kanye's uneducated friends?"

My vote is HOZIER, heartfelt and making a valid, educational serious point, "Take Me To The Church" indeed, I shall tell Yeezus and Eleanor Rigby they are, indeed, sadly, history. Shovel the last David spade hit, music fans. RIP.

Hozier has been born!

Footnote: They are 2 hard backed covers over several hundred pieces of paper with words on them, rarely with pictures).

Talk all year has focused on "Fifty Shades of Grey and the other two-as-crappy-written-sequels. 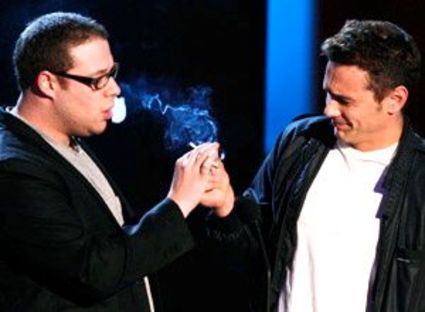 "No worries James, the internet made us coooool fool"

I long for a time when I had to grab a dictionary to understand a word, or cry on a page. My much biased vote for heartfelt sincerity goes to Scotland's talent Alan Cumming's 'Not My Father's Son". Honest, bold, heartfelt and keeps you hooked. He even took the time to loyally try and support his beloved country this year in politics.

Just my humble point of view, taste is a matter of opinion, but it really never tastes that good without the gluten??

Catch you next week.

I am off for that gluten muffin that is shaped like an ass... Until next week...