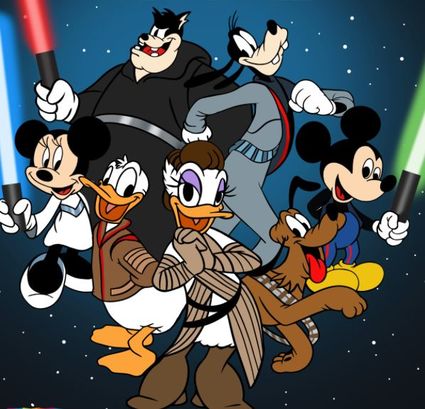 Police are investigating after a member of staff at Disneyland Paris was reportedly found dead in the theme park's haunted house.

The 45-year-old technician is thought to have been electrocuted in the Phantom Manor on Saturday morning between 8am and 9am, just before the park opened to the public.

The employee is believed to have been working on lighting at the attraction, which was immediately closed.

The ride features zombies, a ghostly dog and a skeletal bride and promises to turn visitors' stomachs with a series of "ghastly goings-on".

A spokesman for the prosecutor in Meaux said an initial examination had suggested "accidental death by electrocution" was the cause of death.

A post-mortem examination has been ordered, while police and electrics experts are helping police, who have interviewed colleagues who found the man's body.

The technician, who has not been named, was a father from Noisy-le-Grand, to the east of Paris, and had reportedly worked in the park since 2002.

Patrick Maldidier, a Disneyland union rep, told French newspaper Le Parisien he was very popular and "was someone who always had a smile on his face".

A Disneyland Paris spokesman told the paper everyone at the park was "deeply saddened" and sent their thoughts to the victim's family and friends. 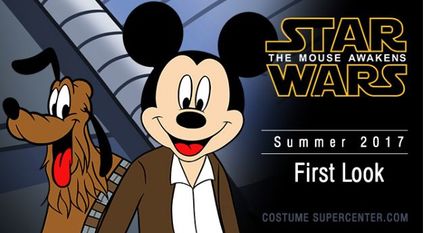 The park said it would make no further statements until the investigation into the man's death has finished.

Disneyland Paris is staying open, although Phantom Manor is expected to be closed until at least Wednesday while police from nearby Chessy investigate.

Five people were injured on the Big Thunder Mountain Railroad in 2011 and a five-year-old boy ended up in intensive care after falling from the Pirates of the Caribbean ride in 2013.

In 2010, a cleaner died after getting trapped under a boat on the It's a Small World ride.