As depicted in the film, "The Martian." 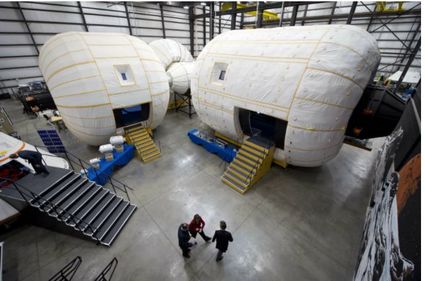 The SpaceX Dragon docked with the International Space Station (ISS) on Sunday. Its cargo includes a Bigelow Expandable Activity Module (BEAM) to the ISS in its cargo, which will dock to the station and expand out to create a new workspace for scientists, NASA explained in a blog post.

In the future, the BEAM could be used for setting up living quarters on Mars. Mars is 100 times further than the Earth's moon, and so supplies need to be compacted as efficiently as possible. An expandable workspace could provide astronauts with research facilities, which was in fact recently depicted in the film "The Martian" with Matt Damon.

"When we're traveling to Mars or beyond, astronauts need habitats that are both durable and easy to transport and to set up," NASA said. "That's where expandable technology comes in. BEAM is one of the first steps to test expandable structures as a viable alternative to traditional space habitats." 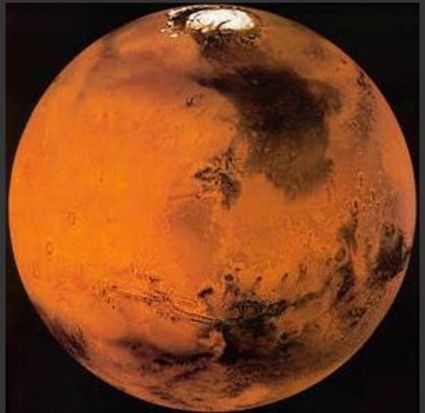 BEAM will be docked to the ISS for two years to test it's useful life on a long term basis. NASA will search for any problems, before settling on BEAMs for longer deep space missions.

SpaceX has ambitious plans for the Dragon. Designed to carry crew members, the Dragon has so far only been used for unmanned missions. In 2012, The Dragon became the first spacecraft from a private company to deliver goods to the ISS, bringing cargo back to Earth on its return.

However SpaceX says it will cooperate with NASA to improve the Dragon, making it suitable for manned missions. The first manned flight, according to SpaceX, is expected to take place in 2019.