In the last 10 days, 3 earthquakes of magnitude 3.0 or greater nearby. 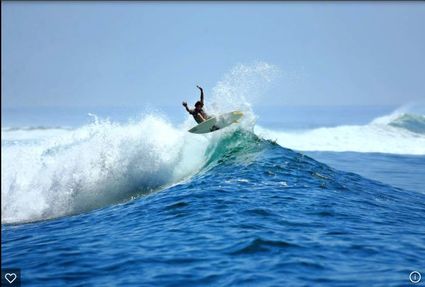 Dude, it was gnarly!

A shallow magnitude 2.6 earthquake was reported Friday morning six miles from Malibu, according to the U.S. Geological Survey. The temblor occurred at 7:11 a.m. PDT at a depth of 9.3 miles.

In the last 10 days, there have been three earthquakes of magnitude 3.0 or greater centered nearby. A shallow magnitude 3.2 earthquake was reported Wednesday night six miles from San Simeon, Calif., according to the U.S. Geological Survey.

This information comes from the USGS Earthquake Notification Service.

Earthquake epicenter was in the sea