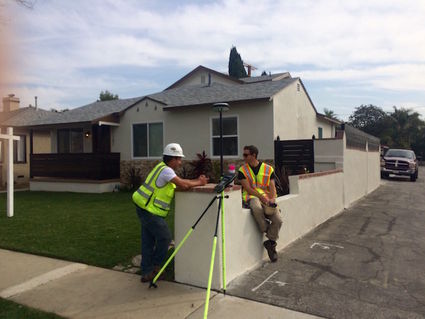 During the first Quarter or 2016, Santa Monica had more luxury homes sales than any area except Beverly Hills, said Sotheby's real estate in a report.

Santa Monica tied with Pacific Palisades, for 24 "Luxury Home" sales in January, February and March. Only 13 such homes were sold in the same period last year. Beverly Hills had 27 luxury home sales in first quarter 2016, Sotheby's said. A luxury home is one sold for more than $3,000,000.

The zip code north of Montana, 90402, has several times in the last ten years, been the most expensive zip code for home sales in the entire United States, so this is not entirely new. This year, however, Sotheby's said that "Malibu Beach" finished first with an average sale price of $9.4 million, followed by Holmby Hills with $7.9 million, Sunset Strip with $7.5 million and Beverly Hills with $7.1 million.

If you are a Santa Monica home owner, this explains why you receive daily robo calls from Realtors wanting you to sell your home.

Santa Monica commercial rents are also higher than they were in 2015, by almost any measure. The average asking rent in the first quarter was $4.35 per square a month, compared with $3.89 in the same period in 2015.

In other expensive zip codes such as Manhattan and Miami Beach, reports are that luxury sales have slowed. What's in store for California, no one can be certain, but real estate does tend to move in cycles.