Become a Republican in Santa Monica and Have Your Vote Demoted

Registered Republican given Provisional Ballot, Which May or may not be counted 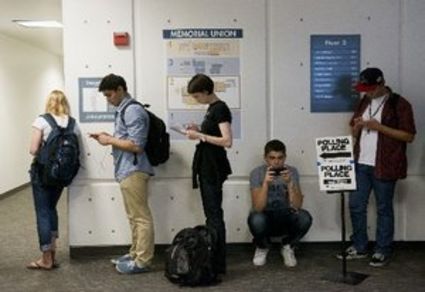 A woman who originally registered to vote in 1978 and has voted in every election since then was handed a provisional ballot instead of a regular ballot at a polling place in Santa Monica, California on Tuesday because she had changed her registration from Democrat to Republican.

"They had me on their list as a Democrat still," Amanda Hill (not her real name) reported. "And they wouldn't give me a Republican ballot. Instead, I got handed this pink envelope to fill out and they put my ballot in there and not the ballot box."

Provisional ballots are given to walk-ins whose names are not listed as registered voters. The county Registrar-Recorder/County Clerk has up to 30 days to sort out whether the individual is an actual registered voter and record their ballot. Elections are usually called within hours to minutes after the polls close, so any provisional ballots and late mail-ins are simply interesting information and rarely affect election outcomes.

In this case, Hill's name was plainly on the list at the polling place.

She was simply recorded as a Democrat instead of her actual registration as a Republican, effective May 16th. California, and Santa Monica in particular, is overwhelmingly Democratic. At the Santa Monica polling place there is only one Republican booth. Recently, Bernie Sanders was given permission to hold a rally at the local high school.

"I have to wonder if I'd changed my registration the other way, from Republican to Democrat, if they wouldn't have had their act together and given me the right kind of ballot," Hill theorized. "Or if I were an illegal alien," she said, referring to California's new policy that automatically registers to vote everyone who applies for a driver's license. In January 2015, anyone who could show residency in California - and not necessarily legal residency - was allowed to apply for and receive a driver's license. That same month, legislation was approved to automatically register as voters every person who applies for a driver's license. According to the proponents of the latter legislation, only those eligible to vote will be automatically registered, but it is unclear to those not in the know how that will actually work out. 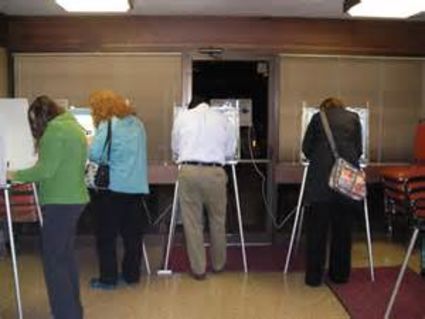 No Defeat, No Surrender for Bernie Sanders. http://www.smobserved.com/story/2016/06/08/news/no-surrender-sanders-vows-to-continue-campaign-will-not-drop-out-wont-concede-nomination/1374.html