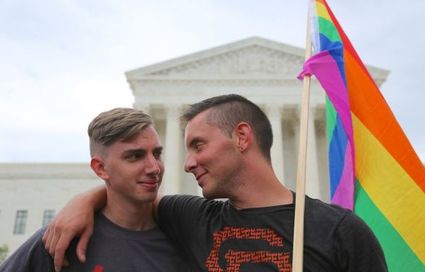 God created Adam and Eve, not Adam and Steve

June 9, 2016, MOBILE, AL - U.S. District Judge Callie Granade issued an order June 7, 2016 in an attempt to permanently overrule the Alabama Supreme Court regarding marriage. According to Granade, the order is needed because state laws against same-sex marriage remain in effect, and the Alabama Supreme Court issued an order in March 2016 affirming three orders from 2015 that prohibited probate judges from issuing marriage licenses to same-sex couples.

"While it was not her intent to help the case of Chief Justice Roy Moore, federal Judge Granade's order proves our argument that the charges against the Chief have no foundation," said Mat Staver, Founder and Chairman of Liberty Counsel. "Following the 2015 orders of the Alabama Supreme Court and the U.S. Supreme Court, probate judges sought clarity as to what they should do. In January 2016, Chief Justice Moore issued an Administrative Order advising the judges that the 2015 orders remained in effect and the Alabama Supreme Court would be issuing an opinion on their final disposition. In March 2016, the Alabama Supreme Court left the 2015 orders in place. How then can the Judicial Inquiry Commission (JIC) single out Chief Justice Moore when he issued an accurate order regarding the status of the case and when the Court as a whole agreed with him? The JIC is not a court of law, is wrong on the law, and has no business wading into legal disputes. The JIC charge is politically motivated and must be dismissed," said Staver. 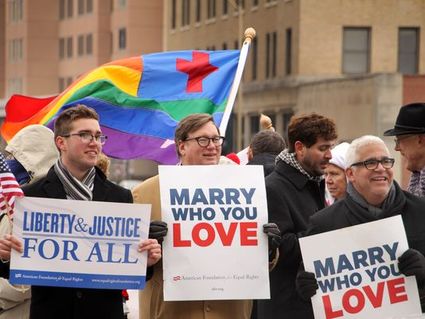 Liberty Counsel is an international nonprofit, litigation, education, and policy organization dedicated to advancing religious freedom, the sanctity of life, and the family since 1989, by providing pro bono assistance and representation on these and related topics.