Bernie Sanders supporters have a choice! 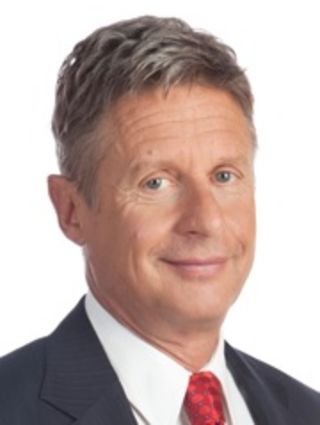 ALEXANDRIA - Bernie Sanders supporters who reject the offensive, dangerous rhetoric of Republican Donald Trump and the militarism and corporate ties of presumptive Democratic presidential nominee, Hillary Clinton, have another choice.

Two-term New Mexico governor Gary Johnson is the Libertarian nominee for president, who, along with Trump and Clinton, is expected to be on the ballot this November in all 50 states.

Johnson is a staunch advocate for marriage equality, and a passionate defender of hard-working immigrants, whom he notes commit fewer crimes per capita than do U.S. citizens. He calls Trump's anti-immigrant rhetoric incendiary and racist, and describes his proposal to deport 11 million immigrates as "just crazy."

And he's a nice guy.

Sincerity, honesty, and integrity mark his character and his career as a successful businessman and as a former Republican governor who was enormously popular, in his predominantly Democratic state.

Unlike Donald Trump and Hillary Clinton, who both have long ties to establishment politics, Gov. Gary Johnson is the consummate outsider.

As governor, Johnson was the highest-ranking U.S. official to call for legalizing marijuana. He unapologetically states that he has consumed marijuana himself, a substance he says is far safer than alcohol, with numerous medicinal benefits.

Upon declaring his bid for the presidency, Johnson stepped down from his position as CEO of Cannabis Sativa, Inc. 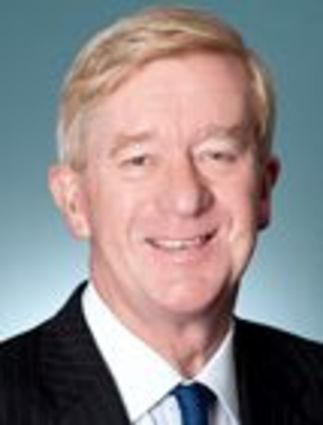 The Libertarian Party was founded in 1972 and is today the third largest political party in the United States. Over 15,000,000 votes were cast for Libertarian candidates in the 2012 election, and the party has experienced a surge in new memberships during the 2016 primary season.

By the Libertarian National Committee

Content not authorized by any candidate or candidate committee.