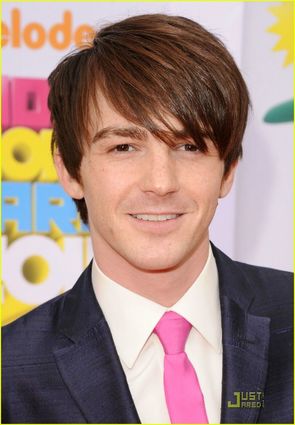 An actor known for his roles in Ultimate Spider Man, Superhero Movie, and High Fidelity was sentenced today to four days in county jail and four years summary probation for a DUI in Glendale last year.

Bell was arrested when found to be driving erratically on San Fernando Road. He refused to take a chemical test upon his arrest.

As part of his sentence, Bell must complete an alcohol program and comply with restrictions on his driving privileges. He was warned that he could be charged with murder if any future drunken driving results in a death.

Bell is an American actor, voice actor, singer-songwriter, and multi-instrumentalist. Born in Newport Beach, California, he began his career as an actor in the early 1990s at the age of five with his first televised appearance on Home Improvement. Bell also appeared in several commercials, such as one for Pokémon Red and Blue, but is best known for his starring roles on Nickelodeon's The Amanda Show, and its spin-off, Drake & Josh. Bell starred in a trilogy of The Fairly OddParents movies on Nickelodeon.

Bell is the voice of Peter Parker / Spider-Man in the animated series Ultimate Spider-Man on Disney XD. He appeared on ABC's reality TV series Splash.

In addition to acting, Bell has a career in music during the early 2000s, at the time of his appearances on The Amanda Show, named Drake 24/7. He also co-wrote and performed the theme song to Drake & Josh, entitled "Found a Way." 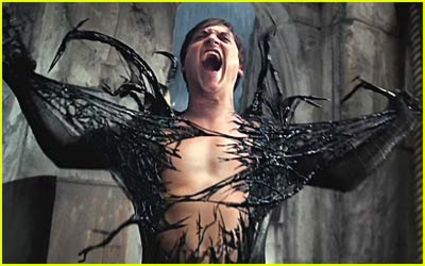 In 2005 he independently released his debut album, Telegraph, released under Bell's own name. His second album, It's Only Time, was released in 2006 after signing with Universal Motown Records and debuted at #81 on the Billboard 200, selling over 23,000 copies its first week of release. It's Only Time has sold 178,000 copies in the United States as of 2012.

His first video album, Drake Bell In Concert, was released in 2008. It debuted at #81 on the Top 100 Mexican Albums Chart. Bell released an EP in 2011 called A Reminder independently. In 2014, Bell released his third album, Ready Steady Go! under indie label Surfdog Records. Ready Steady Go! debuted at #182 on the Billboard 200, and sold 2,000 copies in its first week of release.