Patients to be Protected From Observation Status, under Bill Signed by Gov. Brown 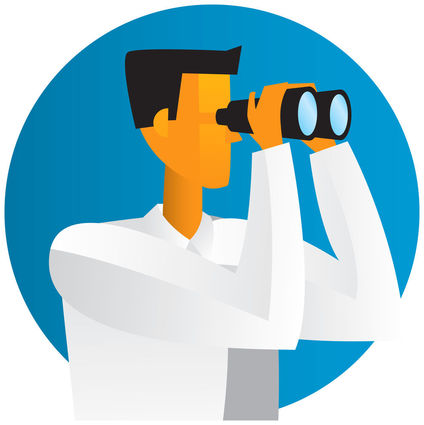 Observation status means a patient has not been officially admitted into the hospital. ​Currently, hospitals have been able to avoid having to provide observation status patients with the same nurse-to-patient ratio as to those patients

​A bill to protect hospital patients from the pitfalls of "observation" status was signed Tuesday by California Governor Jerry Brown.

​The bill, SB 1076, will require hospitals to provide equivalent care to observation status patients as to inpatients, inform them of their status, and report to the government the observation services they have provided.

​Observation status means a patient has not been officially admitted into the hospital.

​Currently, hospitals have been able to avoid having to provide observation status patients with the same nurse-to-patient ratio as to those patients who have been officially admitted. California has strict laws regulating how many nurses are required per admitted patient.

​An additional disadvantage for the patient being held in observation is that Medicare and other insurance companies consider this an outpatient event. Long-term care coverage will not begin until a patient has been admitted and in the hospital for three days, so patients kept long-term in observation status will not see their care reimbursed.

​Prior to the signing of SB 1076, patients were not even informed that they had not been formally admitted and were under the lesser protections and heavier reimbursement schedule of observation status. Hospital bills would be enormous and largely non-covered.

​SB 1076 was introduced by State Senator Ed Hernandez (West Covina, D) on behalf of the California Nurses Association/National Nurses United, a nurses' union. "This is a great day for California patients. We've seen 'observation' patients held on gurneys in hallways or even placed in what they think is a regular hospital bed, without the same protections available to other patients, and without even being told they are subject to a lesser standard," said CNA co-president Malinda Markowitz, RN. 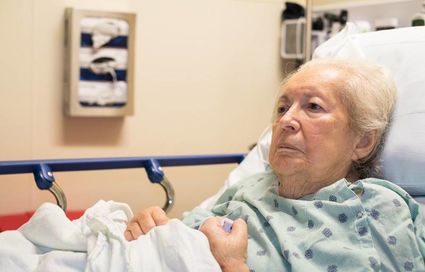 Observation status means a patient has not been officially admitted into the hospital. ​Currently, hospitals have been able to avoid having to provide observation status patients with the same nurse-to-patient ratio as to those patients

​In an article for Kaiser Health News, writer Susan Jaffe interviewed patient Lois Frarie, a 96-year-old retired teacher. Hospitalized for a fall that broke her pelvis and elbow, Frarie was not informed that she'd only been an observation status patient during her stay in the hospital. This created problems after she was transferred to a nursing home to complete her recovery. The long-term care benefit failed to kick in because she had not been admitted and therefore had not accumulated her required three days of hospital care. Ultimately, Frarie received a bill for $19,000. Medicare only reimbursed her for her ambulance ride.

• Clarifies that observation units must meet the same staffing standards as emergency rooms.

• Requires hospitals to provide notice to patients that observation services are "outpatient" services and third-party reimbursement may be impacted – and to mark units dedicated for "observation" status as an outpatient area when that unit is not in an ER or part of a normal inpatient unit.

• Directs hospitals to report observation services to the Office of Statewide Health Planning and Development.

• Prohibits hospitals from evading the requirements by disguising "observation" units with a different name.