The Brady Bunch Mom had not been sick 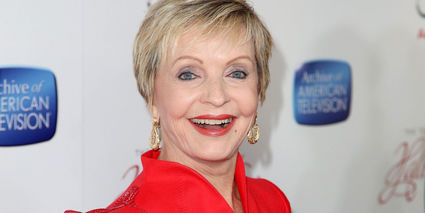 Florence Henderson, one of America's most beloved television moms, has died with heart failure at age 82.

Her manager, Kayla Pressman, says Henderson had not been sick, and her death came as a great shock to all who knew her.

The actress died surrounded by friends and family at Cedars-Sinai Medical Center in Los Angeles.

The actress played Carol Brady on the popular TV show "The Brady Bunch" for ten years, from 1969 to 1979. The show about a blended family with six adorable children became a big nostalgic hit in syndication.

Henderson began entertaining as a teen to help her family make ends meet. She sang on the street and passed the hat to supplement the meager earnings of her alcoholic father. Her mother had abandoned the family when Henderson was 12 years old. She was the youngest of ten children.

"I don't ever remember not singing. I would sing and pass the hat, and I would sing for groceries," she said. 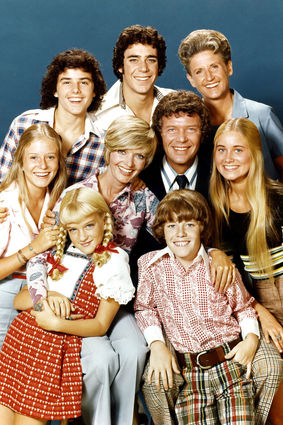 In 1951, Henderson landed a starring role on stage in Rodgers and Hammerstein's "Oklahoma."

Afterwards, she moved on to television.

In 1969, she accepted her most enduring role as Carol Brady.

"I created the kind of mother that I wished I'd had, and I think everyone longs for," she later said.

Henderson had four children, all with her first husband, Ira Bernstein. They were married for 29 years.

Henderson is survived by her children; Barbara, Joseph, Robert and Lizzie, their respective spouses, and five grandchildren.