Democrats, Millennials, and Parents are among those most likely to rate the 44th President positively 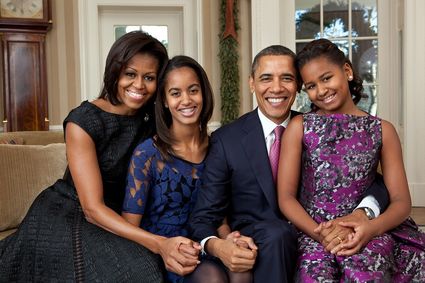 As President Obama passed the torch to President-elect Trump, The Harris Poll took a final look at America's feelings towards his time in office. For the first time since August 2009, just over half of Americans rate President Barack Obama positively.

As his two-term Presidency comes to a close, 51% of adults say the President is doing an excellent or pretty good job overall. While Obama's positive ratings have been steadily climbing since March of 2016, this new rating is significantly higher than the 44% who felt positively in September/October of 2016, the last time this question was asked.

When Obama first entered office, ratings were quite high, with a majority of Americans saying he was doing an excellent or pretty good job between March and June of 2009. The highest rating on record came in May of that same year when nearly 6 in 10 Americans believed he was doing a good job (59%) and, until today, August of 2009 was the last showing of a positive tilt at 51%.

While the masses agree President Obama is doing at least a pretty good job overall, some groups are more positively leaning than others. Those most likely to rate the President positively are:

Methodology - This Harris Poll was conducted online within the United States between January 9 and 11, 2017 among 2,192 adults (aged 18 and over). Figures for age, sex, race/ethnicity, education, region and household income were weighted where necessary to bring them into line with their actual proportions in the population. Propensity score weighting was also used to adjust for respondents' propensity to be online. All sample surveys and polls, whether or not they use probability sampling, are subject to multiple sources of error which are most often not possible to quantify or estimate, including sampling error, coverage error, error associated with nonresponse, error associated with question wording and response options, and post-survey weighting and adjustments. Therefore, The Harris Poll avoids the words "margin of error" as they are misleading. All that can be calculated are different possible sampling errors with different probabilities for pure, unweighted, random samples with 100% response rates. These are only theoretical because no published polls come close to this ideal. Respondents for this survey were selected from among those who have agreed to participate in Harris Poll surveys. The data have been weighted to reflect the composition of the adult population. Because the sample is based on those who agreed to participate in our panel, no estimates of theoretical sampling error can be calculated.

These statements conform to the principles of disclosure of the National Council on Public Polls. 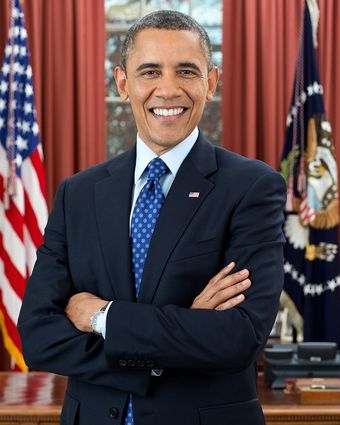 The results of this Harris Poll may not be used in advertising, marketing or promotion without the prior written permission of The Harris Poll.

About The Harris Poll® - Begun in 1963, The Harris Poll is one of the longest running surveys measuring public opinion in the U.S. and is highly regarded throughout the world. The nationally representative polls, conducted primarily online, measure the knowledge, opinions, behaviors and motivations of the general public. New and trended polls on a wide variety of subjects including politics, the economy, healthcare, foreign affairs, science and technology, sports and entertainment, and lifestyles are published weekly. For more information, or to see other recent polls, please visit our new website, TheHarrisPoll.com.