Up to $240,000 in scholarships to 24 rising college students of Thai ancestry 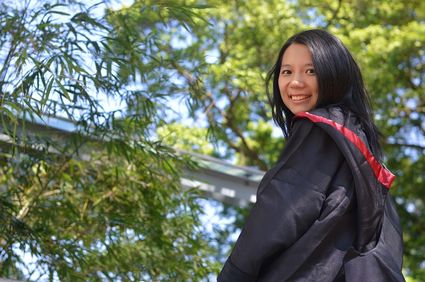 In an inspiring effort to provide financial assistance for Thai high schoolers in the greater Los Angeles area, the Angels Wings Foundation is awarding up to $240,000 in scholarships to 24 rising college students of Thai ancestry from Los Angeles County.

The Angels Wings Thai Scholarship is a new initiative intended to recognize and honor Thai-American students who have demonstrated academic excellence, concern for their Thai community, and connection and desire to continue their education.

The overarching vision for the scholarship initiative is to open doors for Thai students to experience higher education, and create a nationwide network of Thai youth scholars.

Founder, Porntip Bui Simon, believes the scholars will thrive when given the chance to further develop their relationships with their Thai community and hopes to instill a greater sense of pride and commitment to Thailand and its people. The Royal Thai Consul General of Los Angeles states, "One of the Consulate's continuing goals is to prepare for the future of the Thai-American community. Supporting of young Thai-Americans is a most effective way in fulfilling that commitment."

Porntip Bui Simon said "Having grown up in Southern California, I have personally been inspired by the enriching Thai community. Now that my children are becoming more independent, I am thrilled to have the privilege of time to invest in our local Thai youth, and encourage their Thai pride, while continuing to support my beloved country of Thailand."

The AWF Scholarship Committee will select a total of 24 undergraduate students to receive up to $240,000 in 2017 college scholarships. Awardees will receive $5,000 towards education expenses to attend trade school or city/community colleges or a $10,000 scholarship to students attending a university.

The AWF Scholarship Committee is comprised of representatives from the Angels Wings Foundation and the Royal Thai Consulate of Los Angeles. Applicants will be evaluated and selected based on a combination of their academic promise, high school performance, and essay response. 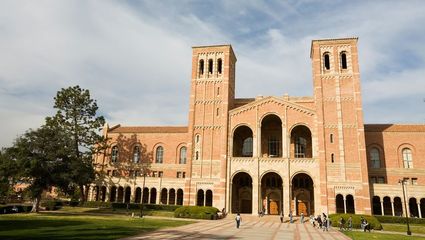 About Angels Wings Foundation: Angels Wings Foundation was founded in 2002 as a non-profit organization aimed at assisting the underprivileged children of Thailand. Shaped from under the wings of native Thai philanthropist, Porntip Bui Simon, Angels Wings has built schools, provided educational scholarships, healthcare, and many other critical services for the youth in Thailand.

About Royal Thai Consulate –Los Angeles: The Royal Thai Consulate-General, Los Angeles, was established in 1971 as the representative of Thailand in California and 12 other states in western United States. The main function of the Consulate is to enhance the people-to-people relationship between Thailand and the United States by reaching out to all Thais and Thais American, to promote their welfare and encourage their more active role in the mainstream American society.