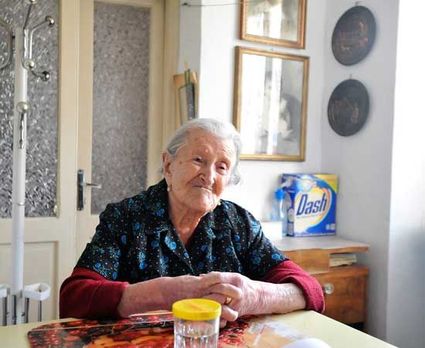 The world's oldest person, Emma Morano, has died in her own home in Verbania, Italy.

Emma Martina Luigia Morano (29 November 1899 – 15 April 2017) was an Italian supercentenarian who, prior to her death at the age of 117 years and 137 days, was the world's oldest living person whose age had been verified, and the last living person to have been verified as being born in the 1800s.

She was the oldest Italian person ever, the second oldest European person ever behind Frenchwoman Jeanne Calment, and one of the five verified oldest people ever.

Her life spanned three centuries, during which she survived an abusive marriage, the loss of her only son, two World Wars and 65 Italian presidents.

Morano had attributed her longevity to good genetics and a 90-year diet of three eggs a day, two of them raw.

Several of the centenarian's eight siblings also passed the age of 100, and her mother lived to 91.

She began her unusual egg diet after being diagnosed with anemia shortly after World War One. Her doctor of 27 years, Carlo Bava, told an AFP news agency in 2016 that she rarely ate vegetables or fruit.

"When I met her, she ate three eggs per day, two raw in the morning and then an omelet at noon, and chicken at dinner," Bava said.

Recently, she had cut back to two eggs and a few cookies each day.

Ms Morano also credited her longevity to her 1938 decision to kick out her husband, just a year after her only child died at just six months old. 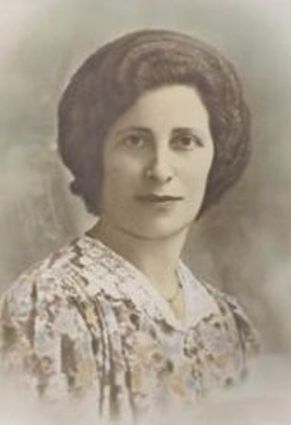 She said the marriage had never been healthy. She had been in love with a boy who was killed in action during WWI, and wasn't interested in marrying someone else.

She told La Stampa newspaper in an interview when she was 112 that she thought she had no choice:

They separated in 1938, but remained legally married until he died in 1978. Ms Morano, who worked until she was 75, never chose to marry again.

"I didn't want to be dominated by anyone," she told the New York Times.

Morano shared her apartment with two elderly nieces and a caregiver.

The world's oldest human being is now Jamaican Violet Brown, who was born on March 10, 1900.