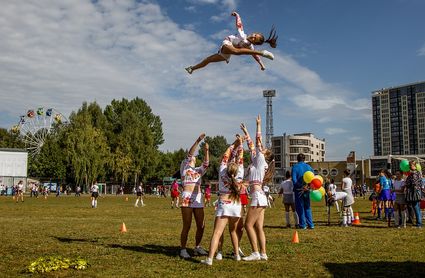 Founded in 2004 and headquartered in the United States, the ICU began its journey to be recognized six years ago when it first applied to the IOC. The ICU's mission is to positively advance cheerleading throughout the world. The organization has steadily built its membership and now has 110 National Cheer Federation members.

"The IOC's actions have created a monumental milestone for cheerleading. We are truly honored to receive this recognition by the Executive Board of the IOC," said Jeff Webb, President of the International Cheer Union. "This decision will greatly assist us as we strive to create opportunities for healthy participation and competition for millions of Cheer athletes worldwide."

"It is with great pride that we learned of the IOC's decision," said Karl Olson, ICU's Secretary General. "We're truly honored as this represents an important opportunity to continue working to evolve cheerleading on a global scale."

The ICU has developed educational training programs for athletes, coaches and officials and has been instrumental in creating standardized rules, as well as safety programs and regulations. 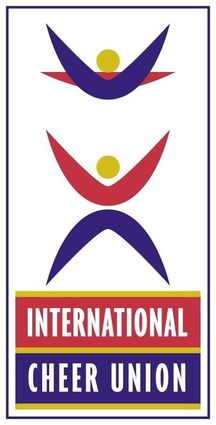 In conjunction with its National Federation members, the ICU organizes and supports continental and regional competitions throughout the year, culminating in an annual World Championship, with the 2016 event topping over 10,000 athletes from 70 countries.

The 2017 World Championship will take place in April in Orlando, Florida.

About The International Cheer Union - The International Cheer Union (ICU) was formed as the non-profit international governing entity whose mission is to advance cheerleading on a global scale. With over 100 member nations, the ICU represents all geographical areas where cheerleading exists. The ICU promotes healthy competition, rule development and education for athletes, coaches, and parents. More information can be found on http://www.cheerunion.org. Photography and b-roll video available upon request.