Protest Photo Exhibit by Cindy Bendat: "Be The Change" 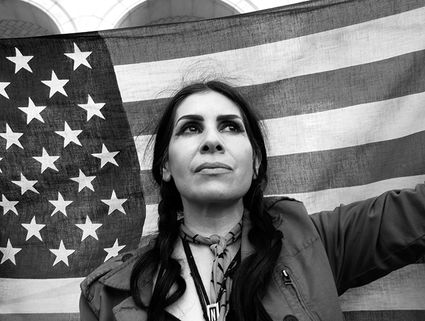 These photographs by California photographer Cindy Bendat celebrate that activism starting with the 2003 protests against the Iraq and Afghanistan Wars and continuing on to showcase photographs from immigrant rights protests, Burma freedom and Arab

There is no better time than now to protest wrongs and to organize for a better tomorrow. Be the change.