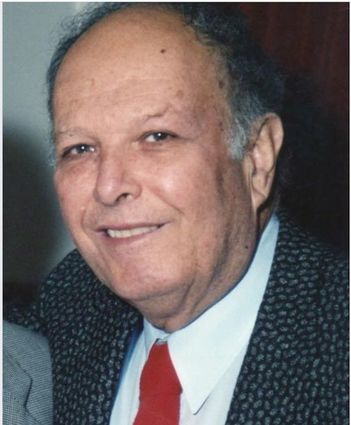 Art Hoffman, an LA sports icon, died July 9, 2018 at the age of 92. He helped many years on track meets, as an announcer and as an organizer. He was a great friend to many in the track and field and cross country world, in Los Angeles. Art Hoffman was born on November 24th, 1926. He:

- Worked for the Franken's as Press Chief at the Sunkist, Jack in the Box, Pepsi, and Kinney track and field meets for 30+ years

- Contributor to Track and Field News