LAPD Now Admits They Shot & Killed Manager at Trader Joes, In an Accident

Collateral damage to a civilian is every police officers worst nightmare 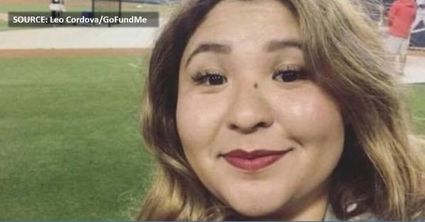 Trader Joe's store assistant manager Melyda Corado was unintentionally shot by guns Los Angeles police officers fired, during a chase and shootout with a suspect at a Trader Joes in Silver Lake Saturday.

LAPD Chief Michel Moore told reporters at a news conference Tuesday that investigators have determined that one of two officers accidentally shot 27-year-old Melyda Corado while engaging in a shootout with the suspect, 28-year-old Gene Evin Atkins.

A 28-year-old man who allegedly shot his grandmother and led police on a high-speed pursuit before exchanging gunfire with officers - leading to the fatal shooting of a woman - was charged today, the Los Angeles County District Attorney's Office announced.

One count each of murder; kidnapping; fleeing a pursuing peace officer's motor vehicle while driving recklessly; grand theft of an automobile; driving or taking a vehicle without consent; discharge of a firearm with gross negligence; shooting at an occupied motor vehicle; and assault with a firearm. 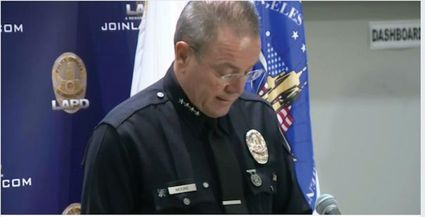 Deputy District Attorney Tannaz Mokayef of the Major Crimes Division said Atkins is charged with the murder of Melyda Maricela Corado, 27, who was shot on July 21 when the defendant allegedly engaged police in a gun battle at a Trader Joe's in the Silver Lake area of Los Angeles.

Prosecutors have recommended that bail be set at $18.7 million. If convicted as charged, Atkins faces a possible maximum sentence of life in prison.