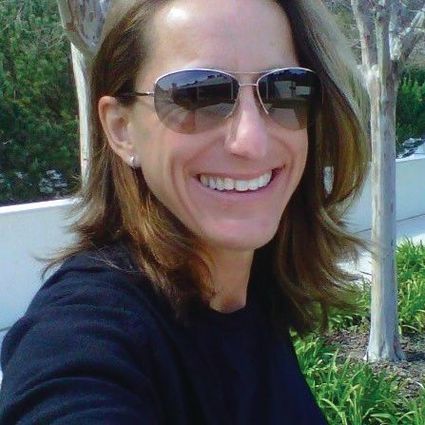 Nicole Willett from Linkedin, Chief of Staff, Department on Disability at City of Los Angeles

9/5 Sheriffs identified the woman who was hit and killed by a power boat while kayaking in Marina del Rey on Labor Day, as Nicole Willett, the chief of staff of the City of Los Angeles' Department on Disability.

Willett, 46, of Venice was fatally injured about 1:10 p.m. Monday near the south jetty, the coroner's office said. Willett had been chief of staff of the Department on Disability since December 2014, according to her LinkedIn page.

The driver of the boat was not cited, and there was no indication that a crime occurred, Walker said.

The captain of the boat and his companions spoke to investigators for a couple hours. Authorities said it appeared they were neither speeding nor under the influence of alcohol, KCAL9 said.

The driver of the boat was not cited, Walker said. "At this point there is no indication that a crime occurred, but the investigation is still ongoing," Walker said. 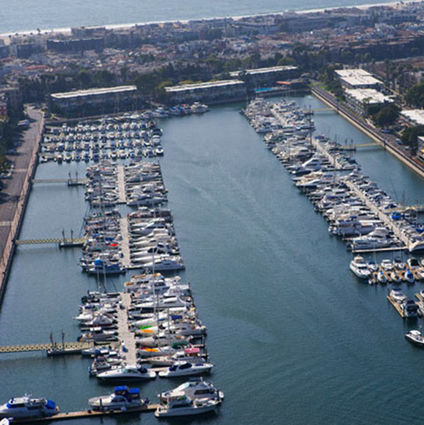 Fatal boating accidents are rare in Marina Del Rey. Boats travel slowly, and mariners are generally experienced. The harbor is owned by the County of Los Angeles, which is responsible for law enforcement and marine accidents there.

Willett went to Miami University, New York Law School, Norwich University. Her Linkedin page describes her as a "Dynamic and innovative leader who is a former attorney with investigation, negotiation, and mediation experience." She previously worked for the New York City Police Dept. as an Agency Attorney, and before that was a prosecutor at the Manhattan DA's office, according to LinkedIn.