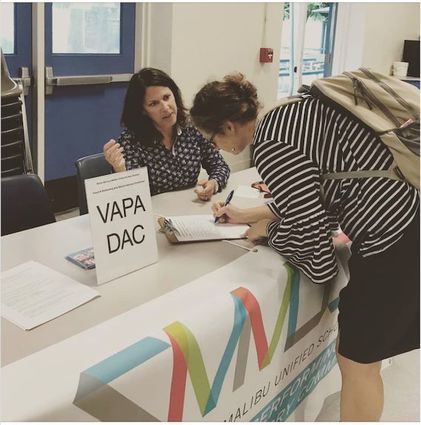 School Board Candidate Ann Maggio Thanawalla at an SMMUSD event

It’s shaping up to be a weird and wild election season, despite the fact that the City Council incumbents will walk into their 40th terms as City Council members. Surprise! It may not count, as the redistricting lawsuit marches on.

Armen Melkonians is a local rabble rouser (my term), founder of Residocracy on Facebook, “which has grown quite a bit, we’re getting more readership and it continues to grow. And it goes to show you that people are very concerned about crime, because most of the posts are about crime.”

“I’m finding crime is number one election issue. Amazingly, among candidates, no one is discussing it. They’ve decided themselves what the issues are, when residents are up in arms about crime and other issues. It’s very disheartening that they are not responding to resident concerns, even in an election year.

What other issues are the local electorate concerned about? “Crime is number 1 through 5,” Melkonians said.

What solution does Melkonians have to the crime problem? “Parks like Tongva should be heavily policed. We should have police out in the parks walking them on a regular basis, not just after incidents occur.”

“On an annual basis, Santa Monica spends $90 million in 8 square miles. We can afford to have one cop in each park 24 hours a day with that kind of money.”

Melkonians has said publicly that he did not run for Santa Monica City Council, because of the pending districting lawsuit. Local Latino organizations say they are underrepresented in City Hall, because the City uses an at large system for elections.

“The districting lawsuit won’t even allow the certification to occur. The County will not be able to certify the election some time after the election. I’ll look at what happens and how they’re going to run it.”

In the School Board race, newcomer Ann Maggio Thanawalla is challenging a field full of incumbents. "I’m rolling out my personal endorsement school board and college board," says Melkonians.

"My second official personal endorsement for the November 6, 2018 election goes to Ann Maggio Thanawalla for SMMUSD School Board." 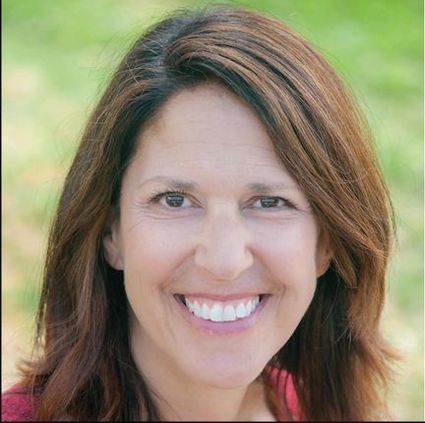 "Ann is a powerhouse advocate for residents in Santa Monica. If elected, Ann would be the only mother on the School Board with a child currently enrolled in the School District and will bring a unique and valuable perspective to the School Board."

"I have personally known Ann for over eight years now and I have seen the hard work and countless volunteer hours she has put into bettering our community. The passion and fire for doing good are always visible in Ann’s eyes. If you know Ann and have had the opportunity to see her in action, it is impossible to miss her intense passion. Ann’s ability to focus on details and bring them to light will be an asset to the School Board and to Santa Monica school children across the district."

The headline asks why none of the Incumbents talk about crime. However, in the article it quotes (and I hope misquotes) Armen as saying quote, I’m finding crime is number one election issue. Amazingly, among candidates, no one is discussing it. This has been my top issue from day one. It is why I got into the race. It is what I always talk about at every neighborhood association candidate forum, in every article interview, in every posting. So, I really hope that it was a misquote because it is factually incorrect. Vote Bellomo for Santa Monica City Council