It seems too coincidental, that just after the shooting in Thousand Oaks, two major fires break out in the general vicinity 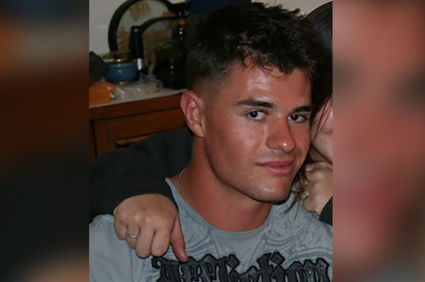 Long was identified by police on Thursday as the gunman who killed 12 people and injured more than a dozen more in a sudden burst of violence at the Borderline Bar & Grill in Thousand Oaks. Authorities have no motive yet.

It seems too coincidental, that just after the shooting in Thousand Oaks, the hills lit up in fire. Conspiracists are asking, are the two thousand Oaks tragedies linked insofar as the shooting perpetrator also started the fire?

Police identified the gunman as Ian David Long, a 28-year-old US Marine Corps veteran. He was dead when officers entered the bar, Dean told reporters. He is believed to have killed himself. The shooter wore a black trench coat and eyeglasses and had a black beard, witnesses said.

As wildfires spread through Ventura County, thousands of residents were forced to evacuate, including some who had survived the shooting just 24 hours earlier.

The Woolsey Fire has burned over 35,000 acres of land. The fire has also damaged and destroyed several buildings including Caitlyn Jenner's house, Paramount Ranch, and the mansion where The Bachelor is filmed.

Long used a .45-caliber Glock handgun in the massacre, Dean said. The gun was purchased legally, he added, but had an extended magazine on it, making it illegal in California.

Long was active duty Marine from August 2008 to March 2013, Department of Defense records show. Law enforcement had minor run-ins with Long over the years, Dean told reporters. In April, deputies were called to his home for an unspecified disturbance.

Only hours after a gunman attacked a country music bar in Thousand Oaks, the city was once again struck with panic. This time, fire forced the evacuation of the town still reeling from the devastating shooting. https://www.nytimes.com/2018/11/09/us/california-shooting-thousand-oaks.html 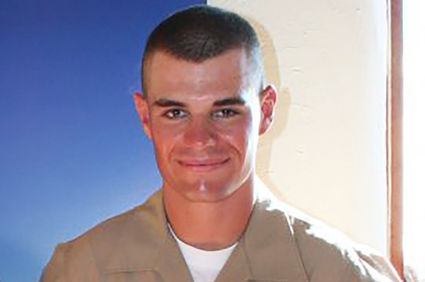 Residents in Thousand Oaks had just begun to mourn the 12 people killed late Wednesday at the Borderline Bar and Grill when the second crisis this week set the city on edge. For hours after the shooting, people crowded into the Thousand Oaks Teen Center, anxious to find out if their loved ones had survived. It was well past lunchtime before it began to empty out. But by midnight, it was crowded again - this time as a fire evacuation center.

Authorities have identified a Facebook post believed to have been made by the shooter around the time of the attack, according to a law enforcement official familiar with the ongoing investigation.In it, the writer says: "I hope people call me insane... (laughing emojis).. wouldn't that just be a big ball of irony? Yeah.. I'm insane, but the only thing you people do after these shootings is 'hopes and prayers'.. or 'keep you in my thoughts'... every time... and wonder why these keep happening..."