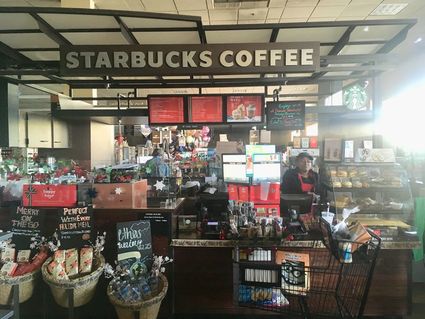 The Crime Vons." That's what locals have taken to calling the Vons grocery store located on Broadway and Lincoln Boulevard in Santa Monica. It is widely understood that the least how to stop arresting people for petty theft of a sandwich or a case of beer. Privately, police say it is pointless to arrest people who have no ID, and do not appear in court. County jailers no longer hold suspects for a misdemeanor offense involving the theft of less than $900. So homeless people are simply warned and released. 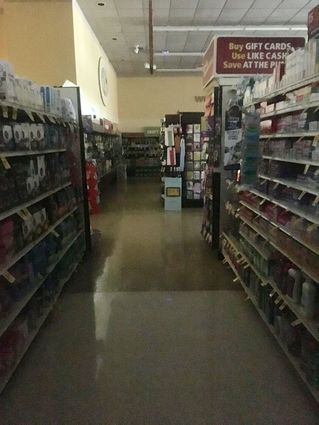 Petty theft is the taking of property having a value lower than a certain small amount set forth in a statute, and considered to be a less serious class of crime. In California the limit is currently $900.

Locals blame the Expo Line train for an apparent increase in crime in Santa Monica. For example, garage gate manufacturers report an increase in gate chains being cut, so thieves can steal rims off of vehicles.

The train is sometimes called "The Crime Train" by residents.