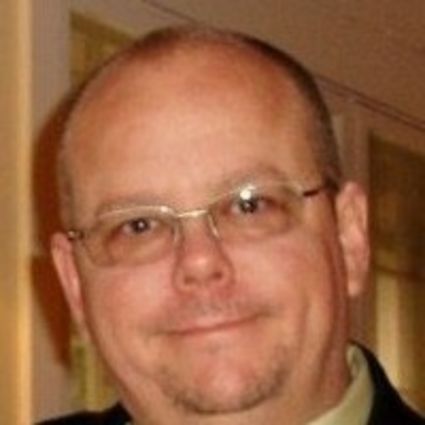 Less than two months after the arrest of Eric Uller, a systems analyst with the Information Services Department, for lewd and lascivious acts with a minor, another city-related employee has been arrested for crimes against children.

The news of Jamieson's arrest was posted on the Residocracy Facebook page via a photograph of an internal memo from Director of Transit Services Edward F. King to his staff.

On November 24, Jamieson tendered his resignation, which will become effective January 2.

In the internal BBB memo from King, he wrote, "I know that many of you witnessed this arrest and wanted to share a statement issued by our city manager Rick Cole that shares what we know at this time," King writes in his memo.

King then went on to quote Cole:

"We are heartsick and devastated by the arrest of Larry Jamieson for allegedly possessing child pornography... As City Manager and as a father of three, I share the reaction of anyone who hears about these disgusting allegations that prey on the innocence of children. We are fully cooperating with the LAPD investigation to ensure that justice is done."

Eric Uller, who was arrested in October, was suspected of lewd and lascivious acts upon minors 14 or 15 years old during his volunteer work for the Police Activities League. His arrest was made by the Los Angeles Sheriff's Special Victims Unit. On November 15, Uller was found dead in his Marina del Rey apartment, an apparent suicide.

None of the arrests were made by the Santa Monica Police Department.