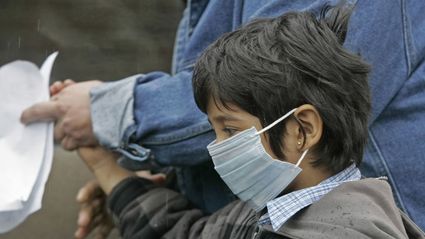 Two children have died in ICE custody in a month, after crossing the border illegally with a parent. It appears that both children, a 7 year old girl and an 8 year old boy, died of a particularly virulent strain of Influenza. This according to hospital records released under the Freedom of Information Act.

Influenza, commonly known as "the flu", is an infectious disease caused by an influenza virus. Symptoms can be mild to severe. The most common symptoms include: a high fever, runny nose, sore throat, muscle pains, headache, coughing, and fatigue, says Wikipedia.

"Every year in the U.S., somewhere between 100 to 300 pediatric deaths form the flu are reported," said Dr. John Williams, a professor and division chief of pediatric infectious diseases at the Children's Hospital of Pittsburgh at the University of Pittsburgh Medical Center. "And that's likely an underestimate. We might have more deaths than usual this year. We don't know what's going to happen with the rest of the season. We probably haven't peaked yet."

The other migrant child from Guatemala, Jakelin Caal Maquin, died this month in United States custody in New Mexico. Border Patrol said Jakelin had died from dehydration, but her father, Nery Gilberto Caal Cruz, disputed that assertion, saying he "made sure she was fed and had sufficient water."

The number of migrant families and unaccompanied minors journeying over land to the United States has swelled in the last year. Migrants are usually transferred to facilities designed to hold adults after being arrested by federal authorities while attempting to enter the country illegally or after being processed at a port of entry. 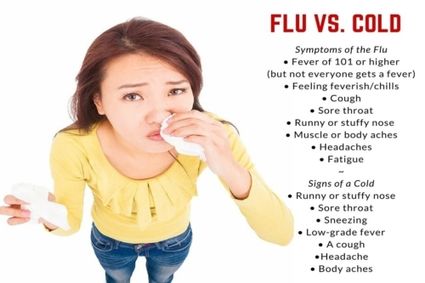 An 8-year-old boy from Guatemala died in United States custody early Christmas Day, the second death of a child in detention at the southwest border in less than three weeks, raising questions about the ability of federal agents running the crowded migrant border facilities to care for those who fall ill, says the New York Times. https://www.nytimes.com/2018/12/25/us/guatemalan-boy-dies-border-patrol.html

The unnamed boy died just after midnight on Tuesday at a hospital in Alamogordo, N.M., where he and his father had been taken after a Border Patrol agent saw what appeared to be signs of sickness, according to United States Customs and Border Protection. His death follows that of a 7-year-old girl from the same country while also in the custody of the Border Patrol.