Abalov eluded capture by 30 officers, police dogs and a SWAT team in an incident that made international headlines 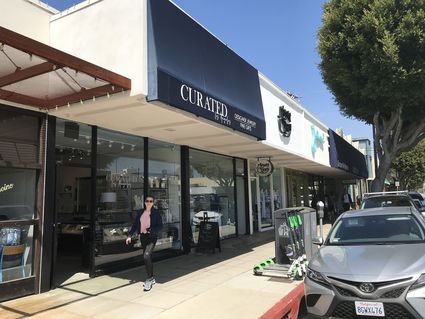 The LA County District Attorney's office announced yesterday that they had secured a two-year sentence for the so-called "Bomber Robber." Robert Abalov of Los Angeles was initially charged with attempted robbery, criminal threats, malicious possession of a false bomb with intent to cause fear, false imprisonment, hit and run, and grand theft. This week, Abalov pleaded no contest to one count of attempted second-degree robbery. Second degree robbery occurs if the perpetrator causes injury to anyone not involved in the crime or uses a gun, knife, or other deadly weapon while committing the robbery.

On February 28, 2018, the defendant, Robert Abalov, 32, entered Curated Los Angeles, a jewelry store at 1603 Montana Avenue in Santa Monica. Telling an employee he had an explosive, he grabbed some merchandise. After the female employee escaped the store, Abalov drove off until he crashed into a vehicle near 15th and Carlyle Avenue. In the process, he injured a 69-year-old woman. He then fled on foot.

A perimeter was established bordered by 14th and 16th Streets, San Vicente and Marguerita in which residents were told to shelter in place. Despite the efforts of more than 30 officers, police dogs, a SWAT team, and information from residents about the suspect's location as he jumped over yard fences, Abalov eluded capture. At approximately 10:30 pm, the police called off the search and reopened the roads around the perimeter.

In the meantime, Abalov's alleged explosive device was found by his car. It reportedly included two small propane canisters, a charging device, timer, and assorted cables. After a squad robot detonated the device, it was determined to be inert.

Despite video footage of the robbery, including Abalov's face, and a tentative ID, he eluded capture for three months. Finally, he was arrested near the corner of Sepulveda and Venice Boulevards in Los Angeles.

That's the news. Here's the attitude. Why is the DA's office boasting about this plea deal? The end of this story seems as botched as its beginning, where an obviously incompetent robber eluded several dozen trained police officers and remained at large (and described as dangerous) for three months. This individual robbed a store, he threatened a bomb, crashed a bystander's car - injured a woman...and the DA agreed to a 2-year deal that dismissed most of the charges?

If Abalov is given credit for time served, he may be in jail for far less than two years. For all we know, Proposition 57 will kick in and he will be released even earlier than that. (The "non-violent" crimes for which Prop 57 allows early release seem to encompass a lot of pretty violent behavior.)

There is more to this story than they are telling us, and it probably would have served them well to explain. Were the eyewitnesses unable to identify him? Was there some other problem with the case? Otherwise, this looks like an outrageous result. I have seen non-violent burglars get longer sentences. Like, ten years longer. 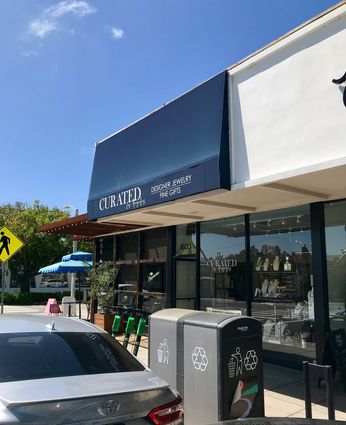 With a two-year sentence, one wonders if it was worth the effort to chase and catch this criminal. And, unfortunately, I think this is sometimes what our law enforcement thinks as well, particularly with far lower-level crimes such as shoplifting, trespassing, and public nuisance.