80 per cent of Chinese manufacturers, report being harmed by both US and Chinese tariffs 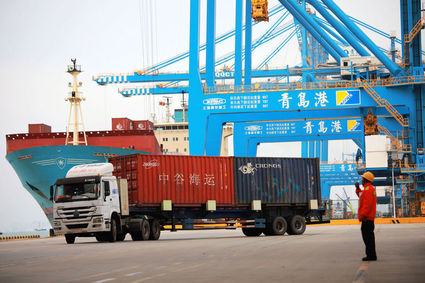 Beijing (dpa) – More than 74 per cent of US companies in China reported that tariffs adopted as part of the US-China trade war are hurting their business, an industry group survey said Wednesday.

Manufacturers in China were the hardest hit, with more than 80 per cent reporting being harmed by both US and Chinese tariffs, according to a survey by AmCham China and AmCham Shanghai.

About one in five US companies experienced increased inspections, while more than 19 per cent reported slower customs clearance as the trade war between the world's two largest economies escalated in recent weeks.

More than 40 per cent of respondents said they were considering or have relocated manufacturing facilities from China to places such as South-East Asia and Mexico.

The survey was conducted between May 16 and 20.

The US is accusing China of unfair trade practices such as forced technology transfers, intellectual property theft and favouring domestic firms over foreign companies.

The Organisation for Economic Cooperation and Development (OECD) said in a report Tuesday an intensification in the trade war could shave off as much as 0.7 per cent of the global GDP by 2021.