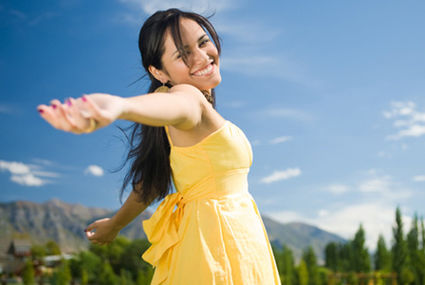 Amazon is said to be working on a voice-activated wearable that can read people's emotions. But it's not the first tech company to try to understand women (and men)

(dpa) - Last week it was reported that Amazon may be working on developing a bracelet that can use the speech recognition software Alexa to detect how you are feeling emotionally.

While Amazon isn't the first to trial emotion-reading software, the report has plenty wondering about the potential for AI assistants like Amazon's Alexa to read our emotions.

According to a report from financial wire Bloomberg, the company is working on the voice-activated wearable described as a health product.

There's no guarantee that the bracelet will actually turn into a product, but Amazon did publish a patent last year that fits this wrist-worn gadget.

So how would this kind of technology work?

The example mentioned by Amazon describes a woman telling Alexa she is hungry, and Alexa can tell by her voice and her coughing and sneezing that she is sick - and will thus order her some chicken soup.

According to the Bloomberg report, the bracelet would be connected to an app on the user's smartphone.

While Amazon would likely be the first to use a technology like this in a mainstream setting, several other companies have already developed devices that can measure how a person feels.

Californian company Sentio Solutions is working on a wristband it says can deliver "continuous emotion monitoring" by analyzing your heart rate, skin temperature and skin conductance - or how your skin becomes more conductive to electricity when your mood changes.

The ultimate goal of the Feel accessory is to achieve "greater mental well-being" by sensing when you are stressed or unhappy and syncing your emotional patterns to an app on your phone.

Italian-American company Empatica has also developed an armband that monitors your temperature and physical activity to detect if you're stressed. 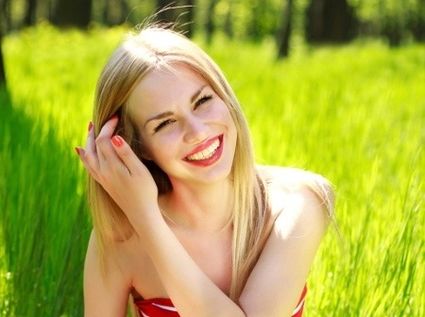 Amazon isn't the first to trial emotion-reading software, the report has plenty wondering about the potential for AI assistants like Amazon's Alexa to read our emotions

And yet its Embrace armband is an entirely medical device, used "to detect patterns that may be associated with [...] seizures in patients with epilepsy," says the company, which requires doctor's approval to purchase the accessory.

Meanwhile it's too early to tell when the Feel accessory will be available for purchase, as it is still in development. All this leaves plenty of room for Amazon to muscle in with an emotion-detecting wearable or a technology to augment its Alexa assistant and suggest what Amazon.com products might cheer you up.

In theory, Amazon, which already sells smart home accessories with cameras, could use software that reads emotion from human faces, which researchers have already demonstrated is possible.

Earlier this year there were reports that Amazon was working on headphones that had Alexa integrated. Amazon's Alexa currently works via its Echo speakers that are positioned around the home, unlike competitors Siri and Google Assistant, which are mostly integrated in smartphones.