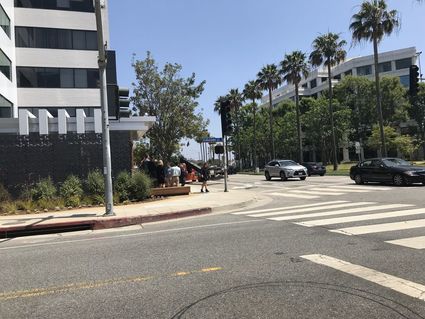 According to the assessment roll from the LA County Assessor, Santa Monica's 25,000 or so assessor's parcels are collectively worth $39.5 billion. This places Santa Monica 3rd in the County of Los Angeles for property values, which is totally impressive when you consider the relative populations of the top 3 cities.

LA County has 69 cities, and Santa Monica ranks 8th in terms of population.

The complete press release from the County Assessor is below:

The roll grew by a record $94.41 billion (or 6.25%) over the prior year to an all-time high of $1.604 trillion in total net value. In addition to the values of the County's 2.38 million real estate parcels, this total amount includes $84.8 billion in business property (e.g. boats, aircraft, machinery, equipment), which rose by $3.9 billion from 2018 and is itself a new record.

"The strong growth in the local real estate market for the ninth consecutive year will have a positive impact on services for LA County's 10 million residents," said Assessor Prang. "From education, healthcare, and mental health services, to public safety, transportation, and alleviating the homeless crisis, our schools, cities, and county programs will have approximately an additional $1 billion for vital local public services."

Leading indicators for the growth in the local property assessment roll are: a) property sales, which added $48.34 billion to the roll as compared to 2018; b) the CPI adjustment prescribed by Proposition 13, which added another $28.74 billion; and c) new construction, which added a further $11.09 billion.

Among the greatest single additions to the roll are $1.95 billion for partially-complete construction of the Rams/Chargers stadium in Inglewood and $200 million for the Banc of California stadium in the City of Los Angeles.

The 6.25% overall growth reflects a county average, as there is substantial variation from one community to another. For instance, the total value of all assessments in Inglewood rose by 25.7% due in large part to the new NFL stadium, whereas communities without comparable construction or sales activity saw significantly lower growth rates.

Among the benchmarks set by the 2019 roll is the total amount of $620 million in tax savings for seniors, veterans, and charitable organizations. Additionally, to date, the owners of 1,328 properties that were severely damaged or destroyed by the Woolsey fire have received tax relief totaling $684.8 million in property value, allowing them to rebuild their homes and their lives.

Below are additional highlights from the 2019 Assessment Roll:

Cities with the greatest percentage growth:

Cities with the greatest amount of growth: 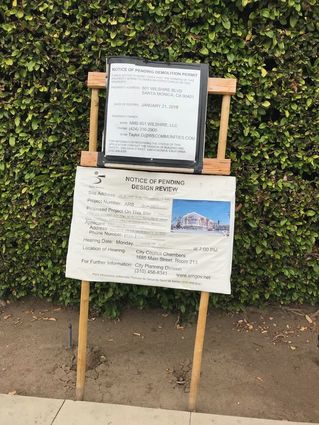 A listing of assessments and parcel counts by city is attached. For more information, visit opendata.lacounty.gov or call 213/974-3101.