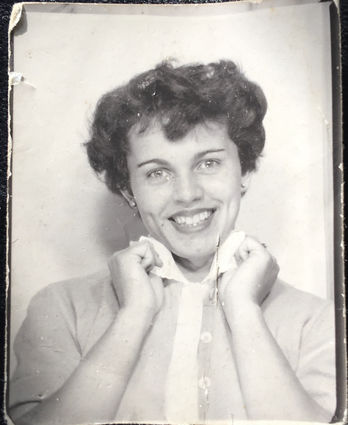 Peggy Ann Martin McIntyre of Santa Monica died Wednesday Nov 20, 2019 at NVM Comfort Homes in Granada Hills. She was the wife of the late Carl McIntyre.

She was born in Bell, CA on December 28, 1936. The daughter of the late Albert and Louise (Moon) Martin of Oxnard, CA. A graduate of santa monica high school, Peggy Ann resided in Santa Monica for the greater part of her adult life. 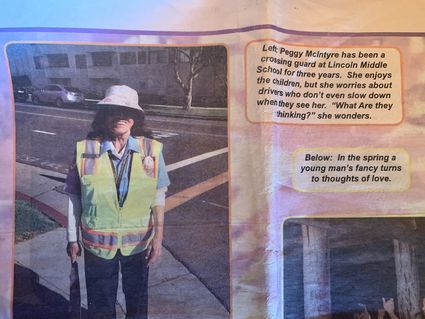 Among other occupations, Peggy Ann was a crossing guard for the Santa Monica school district