Suspect has a violent history, but authorities just keep releasing him to commit more crimes. 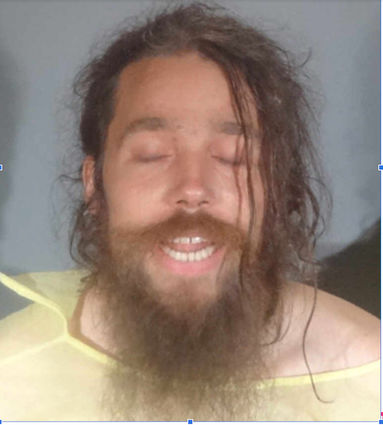 The 79-year-old man,, who uses a cane, then walked slowly to the corner of Lincoln and Wilshire. The corner is bordered by Reed Park, Chase Bank, 7-11, and the Prosper Hotel. 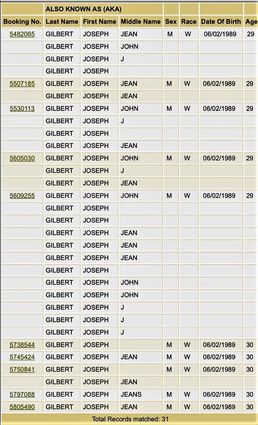 Gilbert apparently has a long record of assaults and other violent crimes.

There is also a city video camera at the intersection. Right after he crossed the street, Gilbert jumped out at him, and punched him in the face. The force of the blow was so violent that Dr. Wong lost several front teeth, had his dentures cracked in half, and had his lip split. Witnesses say he fell to the ground and was covered in blood. Dr. Wong was taken to the ER, where he received five stitches.

His family reports that his face is swollen and he is in a lot of pain, but a CT scan revealed no brain injuries. Later that afternoon, SMPD arrested Gilbert at Palisades Park. Gilbert is well known to Santa Monica authorities, and has been arrested numerous times over the past five years.

He is charged with elder abuse, and is being held on a $50,000 bond. Gilbert apparently has a long record of assaults and other violent crimes.

What in the hell ever happened to the three strikes law? This monster should be in prison for life (or at least until prison justice results in him being beaten to death in his cell).