Iowa Democratic Party said that there were inconsistencies in the results 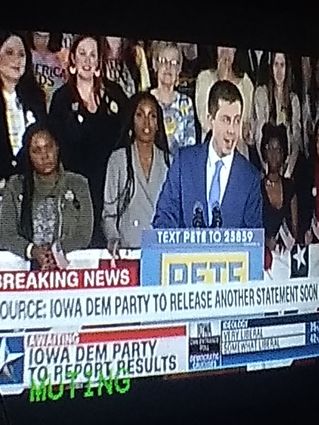 Each of the campaigns in the Iowa state primary, or caucus, declared victory, as the phone applications intended to record results utterly failed.

The Iowa Democratic Party said that they were not hacked and that they would ultimately count paper ballots. But the Super Bowl of elections, the Iowa caucuses, we're not available to the public into the campaigns and there was finger-pointing to go all around.

The Iowa Democratic Party said that there were inconsistencies in the results and that they would not be released until sometime Wednesday after paper ballots were counted.

"the Democratic party says that it can lead better than Donald Trump. Tonight does not show it," said Kirsten Powers on CNN.

"The rules were not understood or this is about quality control or something else. We don't know" said Cuomo her colleague.

of February 4 at 12 a.m. local time, the Iowa Democratic Party (IDP) had not reported any final results due to what a party spokesperson described as "quality checks". 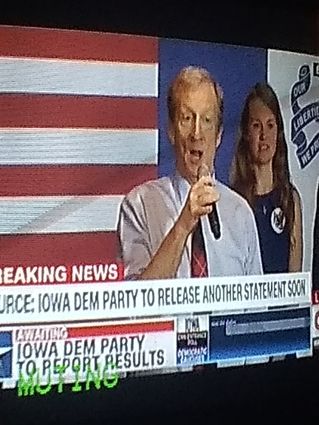 According to The New York Times, a new app-based reporting system may be responsible for the delay, with Sean Bagniewski, the Polk County Democratic Party chairman, reporting that only "20% of his 177 precinct chairs" could access the app.

In a statement released on February 3 at 10:30 p.m. local time, IDP communications director Mandy McClure stated that "inconsistencies" had been found in the three sets of results. However, McClure also stated that the delay was not the result of a "hack or intrusion" and that the overall results are "sound".

During the delay in the final results, Pete Buttigieg and Bernie Sanders both released incomplete results taken by their respective precinct captains, respectively showing the two candidates as having won the caucus.